Actor Sahil Anand, who recently been in the news for briefly quitting social media before coming back and admitting the dark reality behind his disappearance, released the poster of his upcoming short film, Paatr. He is indeed looking unrecognizable in the poster of Paatr, directed by Chand Mohammad.

For the unversed, the actor had taken to his social media to admit how disturbed he was. Two days after the post, the actor returned with an apology video on how he left abruptly, leaving his fans puzzled and worried. In the video, the actor mentioned that he has been disturbed by Paatr's shoot, and wasn't able to come out of the role he was playing.

When Filmibeat reached out to Sahil Anand and asked about the same, he said, "I have been looking for intriguing stories to be a part of since a very long time, and when I started prepping up for Paatr, and shot for it, I found myself to be so involved with the story that I lost my sense of usual self. There were lingering thoughts about the story in my head and I would wake up with nightmares. That has been strange, and I'm still trying to cope up." 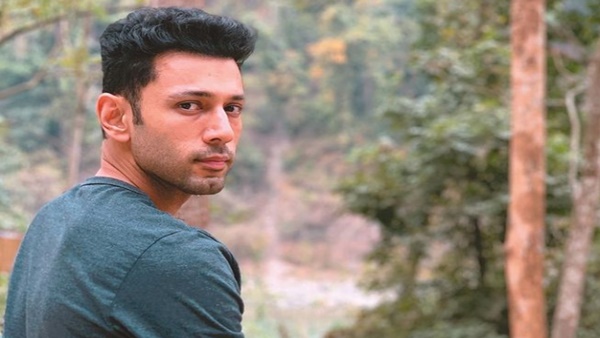 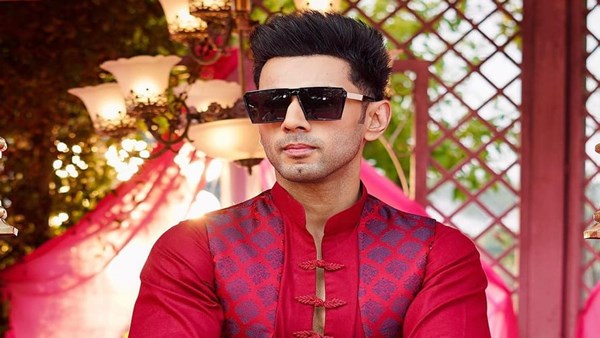 EXCLUSIVE: Sahil Anand Talks About His Diwali Injury During Childhood; 'I Couldn't Hear For A Week'

Paatr is all set to release on July 30, 2021 on YouTube's Pocket Films and fans are very excited to see Sahil Anand in a different avatar.