Story: The Netflix reality show follows the lives of Bollywood wives Neelam Kothari, Maheep Kapoor, Seema Khan and Bhavana Pandey who are bound by a friendship that dates back 25 years. The girl gang, known to lead a fabulous life, goes about managing their business, kids, families and, most importantly, each other.

Review: Fabulous Lives of Bollywood Wives begins with big introductions, establishing how everyone is famous and who is related to which celebrity. Seema Khan is introduced as a designer and actor-director Sohail Khan's wife, Maheep Kapoor as the wife of actor Sanjay Kapoor and mother of to-be actress Shanaya Kapoor, Bhavana Pandey, the wife of actor Chunky Panday and mother of actress Ananya Panday, and finally, former actress and jewellery designer Neelam Kothari Soni who is also the wife of actor Samir Soni.

Fabulous Lives of Bollywood Wives essentially has everything the trailer hints at - luxurious houses, fabulous outings, international trips and high-end lives. It also tries to address the other parts of their glamorous lives, like the privilege and the problems that go with it. Within the first three episodes of Fabulous Lives of Bollywood Wives, we see plenty of cameos from other Bollywood celebrities including Ananya Panday, Arjun Kapoor, Ekta Kapoor, Karan Johar, and others.

In the first episode, Maheep Kapoor along with Sanjay head out to Paris for Shanaya's debutante ball, Le Bal. The parents walk the streets of Paris as Shanaya gets ready for the ball. On the other hand, Neelam, Seema and Bhavana spend time at a salon talking about what's going on in their lives. The girl gang also take time in front of the camera commenting on their own and each other's reactions. Neelam opens up about others pushing her to make a comeback in films, while Seema talks about her relationship with Sohail Khan.

We also get to see a little restaurant version of Koffee With Karan. The girl gang meet the filmmaker for lunch and open up about each other's undesirable habits from abusing, allergies to eating disorders. Even after the first few episodes, the show pretty much goes on aimlessly looking for adventure, drama and content. Other celebrities end up becoming their conversation starters or help them become the centre of the scene. They also look more natural in front of the camera as compared to the leading ladies.

Fabulous Lives of Bollywood Wives Is Streaming On Netflix

For a reality show, the scenes seemed very restricted, focused but unscripted to the point that they didn't make sense to the audience. Most of the show seems like a phone camera recording of a drunk conversation between friends, which essentially is the final episode of season one of Fabulous Lives of Bollywood Wives.

Overall, while the reality show has no goal or specific content to offer, it still works as a gateway into the lives of Bollywood wives that many are curious about. 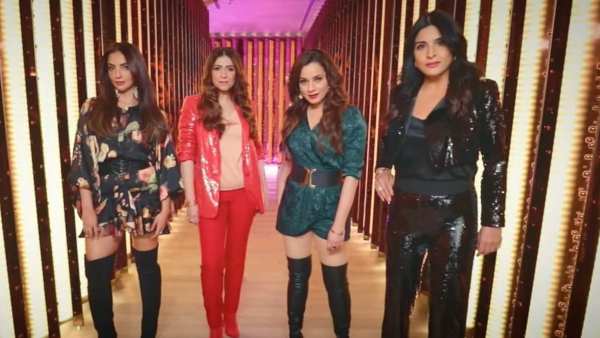 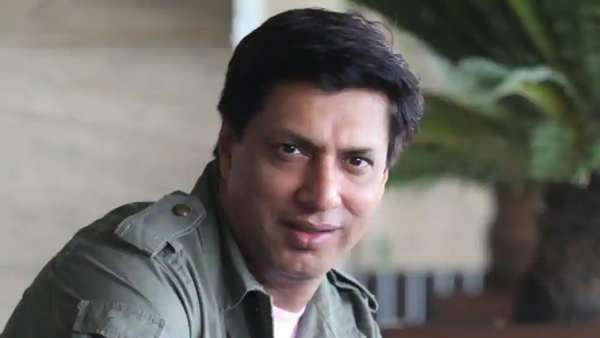