Filmmaker Imtiaz Ali is all set to make his digital debut with the Netflix series, She. Imtiaz Ali unveiled the gripping trailer for the upcoming series on Instagram and fans are in love with the show's premise.

The upcoming crime thriller, She is written by Imtiaz Ali and stars Gully Boy fame Vijay Varma along with Aaditi Pohankar in the lead roles. The story follows a timid female constable who is tasked with an undercover mission to help expose a drug ring.

While sharing the trailer on Instagram, Imtiaz wrote, "She has another side, She is yet unaware of it! Our first web series is out on Netflix on March 20th."

The trailer shows police officials struggling to recruit a mere female constable for a dangerous undercover assignment. While they are unsure if she can handle the sensitive case, the crime thriller takes a turn when she goes out of reach after meeting a member of the drug mafia. We can also see several scenes in the trailer where Aaditi shows potential to handle the case but other scenes add doubts in the viewers' minds.

The comments section is filled with best wishes for the release while some have revealed they are hooked, and can't wait to watch the show. The Netflix original comes from the makers of Jamtara which was highly appreciated for performances and the story. The first season of She will release on Netflix on March 20, 2020. 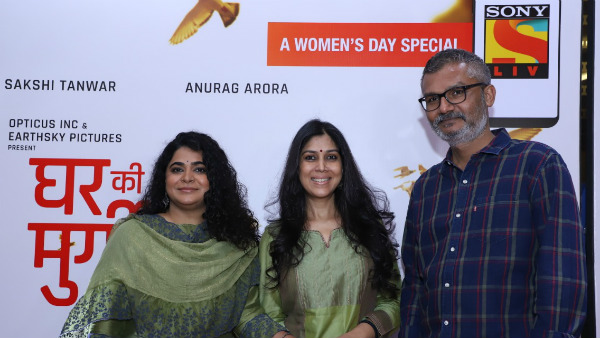 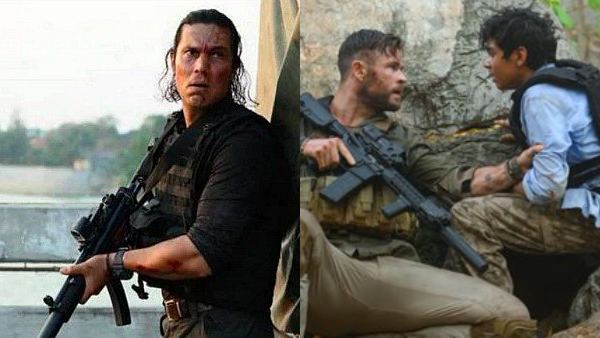