ALTBalaji's thriller anthology Gandii Baat season 1 and 2, which triumphed over millions of viewers through its bold content, is now offering its viewers with a new special titillating episode. The second season of Gandii Baat has consistently in the TOP 10 trending shows on IMDB rating. All set to keep the audience glued to their screens, the enchanting show is back with special episode titled Gudiya Rani, which is streaming NOW on ALTBalaji. With past episodes creating immense buzz for its sensual and seductive content the viewers can expect yet another enticing episode from the show.

The trailer of the episode named ‘Gudiya Rani' has got the audiences intrigued and wanting for more. With the very talented model turned actor Vikas Verma along with new talented actors Rakesh Dubey, Alpa Joshi, Pari Goswami, Naina Chhabra amongst others, the new episode takes the sensuality up a notch with their steamy acting and persona.

Gudiya Rani Is The Story Of The Truck Driver

The episode spotlights on a truck driver, Kishen Singh Sandhu portrayed by Vikas Verma, who gets in trouble for his behaviour towards the women. While on his regular engagement with enjoyment, Kishen, one day, gets tangled by a mysterious old couple.

The Casanova Kishen, throughout his journey, tries to get rid of the trap unravelling many puzzles which links him back to his past. The episode features how he tries to resolve the mysteries which have emerged due to his depraved deeds.

Will Kishen Get Rid Of The Trap?

Will Kishen finally be able to get rid of the trap or will he quit his desire to get physical with women? Find out more only on the jaw-dropping episode of Gandii Baat's - Gudiya Rani.

Meanwhile, the viewers are eagerly waiting for season 3. Read on to know what the viewers have to say: Princerohitmaran: Awesome super hot😎😎

M K: quite interesting and different to all episodes of G B.

Mainak Bose: It's should be the best punishment for man who did such a heinous crime. 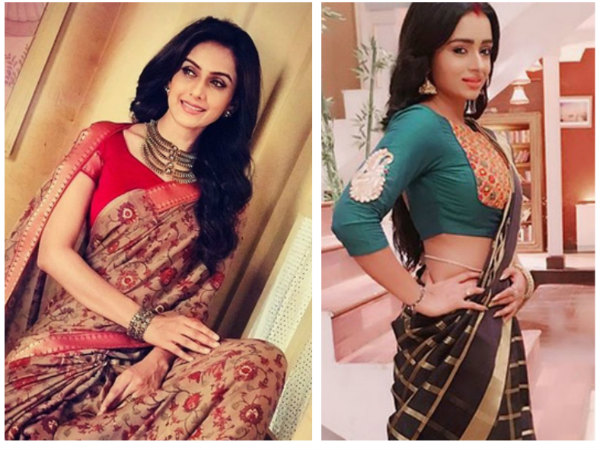