A few days ago, the makers of Gandii Baat 6 released trailer of the show, which was trending at number 4 on YouTube. Ever since then, fans have been waiting for the show, and finally, the wait is over! Two special 'scintillating' episodes, each of which brings a unique sense of mystery, have been released on ALTBalaji.

Bigger than ever before, Gandii Baat 6 will depict stories that are filled with suspense, thriller and murder mysteries prevailing in small towns. Unlike the earlier seasons, which have been quite popular for breaking stereotypes, this season takes the murder mystery approach.

Vikram Singh, who plays Parimal on the show, said, "Gandii Baat was an opportunity I just had to grab. Shooting for the series was an immense pleasure, so was working with my co-stars. The story, the plot, everything had me intrigued right from the start. We have put in our best efforts and are excited to see how the fans receive it."

Zoya Khan says, "Have always loved the new and original content ALTBalaji puts out for its viewers. I was so glad when I was approached to be a part of this show that incorporates almost every genre, ensuring that the audience is entertained. We are looking forward to seeing our hard work and dedication pay off in the form of positive response from our audience." 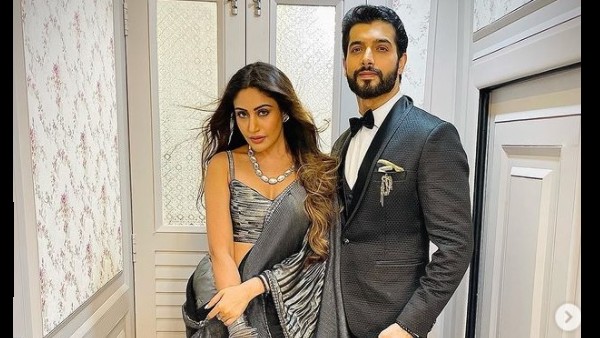