Spiced with steamy and sultry moments, Harpreet weds Harpreet is an intriguing episode where an unperturbed man, Joginder falls in love with a beautiful woman called Harpreet. Following Joginder's deliberate effort to find Harpreet, the story is filled with unprecedented twists that make you believe in the concept of true love that goes beyond gender stereotypes.

Another episode, Rajkumar explores the dynamics of Ramya, Lakkhan, Bicchi and Kamal as they find themselves tamed by superstitions, traditions and betrayal. The episode brings out the essence of love in any form of relationship albeit marriages.

Honeymoon On Wheels is a one of its kind episode that follows Laxmi as she is on a journey to find her long-lost love Neeraj. Travelling on a 'Honeymoon' bus, the episode is filled with endearing moments of love and acceptance.

The fourth story is a riveting story of a family which is caught in the midst of a series of unfortunate events. Revolving around the theme of lust for power and love, Satyaprakash and Sumitra are caught in a web of ignorance and lies that lead to consequences that alters their life forever.

Speaking on the launch of the third season, Sachin Mohite, the director of Gandii Baat 3 said, "Gandii Baat narrates tales of love and lust. I am extremely honoured and excited by the love and support our web-series has received from the audience. I am grateful to ALTBalaji for giving me a platform that lets a creator share stories that go beyond the societal stereotypes and convictions."

Commenting on the launch, actor Rishikesh said, "I have always been intrigued by this show as it brings out the true element of rural areas which people often shy away from. I am glad that I got the opportunity to be a part of Gandii Baat 3. My character Vaibhav is quite interesting and I am certain the audience will like this episode as much as I do." 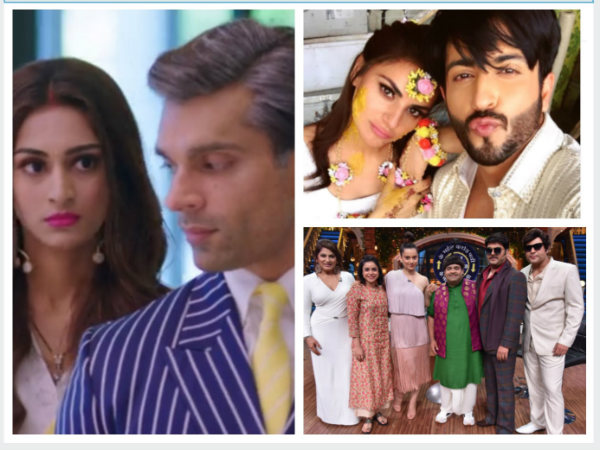