ALT Balaji's Gandii Baat hit the headlines for controversial content and bold scenes. The show dealt with erotic-themed stories from rural India. Since the first season received phenomenal response, the makers decided to come up with the second season. The second season of the thriller anthology created immense buzz for its sensual and seductive content so much so that the makes decided to drop yet another jaw-dropping special episode. Apparently, the special episode will have Vikas Verma, playing a truck driver.

Gandii Baat To Return With Season 3

The special episode's story is based in Punjab of a truck driver in his early 30's Kishen Singh Sandhu and the episode is titled as Gudiya Rani. Now, makers have yet another big surprise for the viewers!

Yes, the makers have decided to come up with the third season! The director of the web series, Sachin Mohite announced the big news on Instagram.

Ready For A Crazy Ride!

He wrote, "BREAKING news to BREAK Monday Blues.. After the successful launch of Gandii Baat Season 1 & 2, we are ready to TAKE OFF for SEASON 3.. ACTORS inbox me your details & join this CRAZZZY Ride😎😎"

Fans Excited About The Third Season

As soon as he made the announcement, many of them shared their excitement! The fans are eagerly waiting for the next season. One of the users wrote, "❤️🔥🙌surely eager to watch the new episode waiting xx." 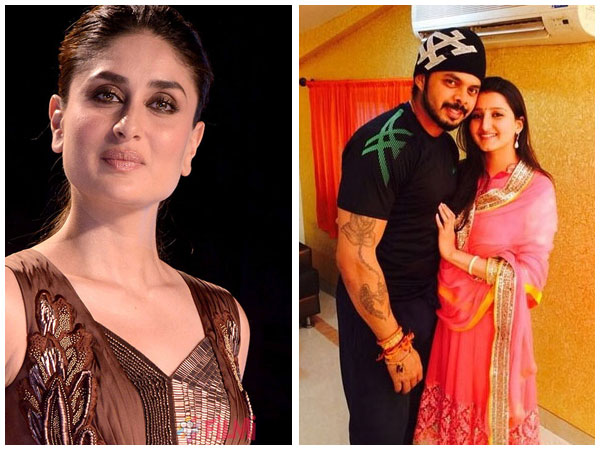