Actress Gehana Vasisth's publicist recently claimed that she had suffered 4 cardiac arrests in the last one year. For the unversed, Gehana (Vandana Tiwari) was arrested by the Mumbai Police for shooting and uploading pornography videos on her website. After her arrest, her publicist Flynn Remedios had released a statement, in which he stated that she is not involved in any p*rn film racket and claimed to be trapped in the whole row.

And now, the publicist again released a statement and requested cops to treat Gehana Vasisth on humanitarian grounds due to her fragile health.

In the statement, her publicist revealed, "Gehana Vasisth has suffered 4 cardiac arrests in the last one year. She is also asthmatic and her health is very fragile. Mumbai police should treat her on humanitarian grounds. She is not a criminal and had only shot erotica. There is no pornography in her work. The State should not interfere in the creative and artistic expression of an actor or director. She is not at all involved in the alleged p*rn racket run by others."

Gehana Needs To Be Hospitalised Immediately, Says Her Doctor

While elaborating more about her health, Gehana's publicist shared an opinion of her personal doctor. The statement further stated, "In November 2019, she was on ventilator for a week and had closely escaped from the jaws of death. Her sugar levels are above 500 and the day she was arrested, her sugar was 600. She needs to be hospitalised immediately, said her personal doctor and diabetes and cardiac expert Dr Pranav Kabra who had treated her for diabetic ketoacidosis in November 2019. Diabetic ketoacidosis is a fatal condition and kills 98 per cent of patients who suffer from it." For the unversed, Gehana has been sent to police custody till February 10, 2021 by Mumbai court.

Gehana Vasisth has featured in ALTBalaji's adult web series Gandii Baat. Apart from that, she had worked as a leading lady in the Star Plus show Behenein. Moreover, the actress has also appeared in films like Daal Mein Kuch Kaala Hai, Luckhnowi Ishq and others. 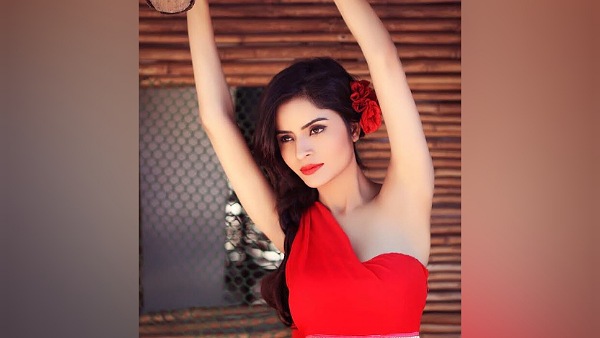