A senior police official had told a leading daily that the actress has shot 87 obscene/porn videos and uploaded them on her website, which require a subscription to watch. The official further said that those who have subscribed to the channel have to pay Rs 2,000.

Gehana Was Seen In Gandii Baat

Gehana, whose real name is Vandana Tiwari, has been a part of several movies and web series including ALT Balaji's Gandii Baat. She had won the Miss Bikini crown and has also featured in advertisements. The actress was in the news in 2019, after she suffered from a near-fatal cardiac arrest and was rushed to the hospital after she fell unconscious on the sets of her web series in Mumbai's Madh island. 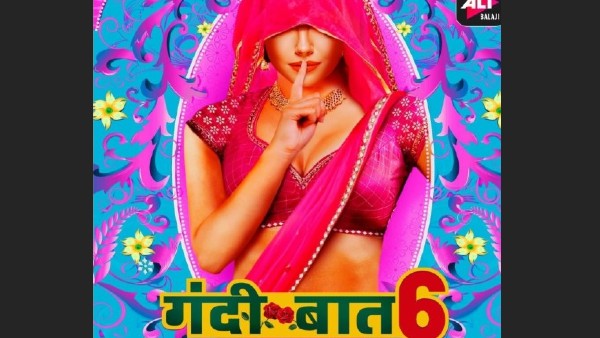