Actor Govinda's daughter Tina Ahuja got featured in a short film titled Driving Me Crazy, written & directed by Purnima Lamchhane; which premiered on Zee5. She is cast opposite Mudit Nayar.

Commenting on the occasion Govinda said "I saw the film and it made me proud - the entire cast and crew have worked very hard towards the project. I am receiving calls and messages from all my friends, complimenting Tina."

"I know Purnima for a long time as she used to interview me for the various publications she worked with but never knew that she would be such a wonderful director. From the film - one cannot make out that Purnima is directing for the first time - am sure she has got the 'filmy keeda' in legacy. It's a moment of pride for me. I am very happy that people love and support Tina" said Govinda as he signed off. 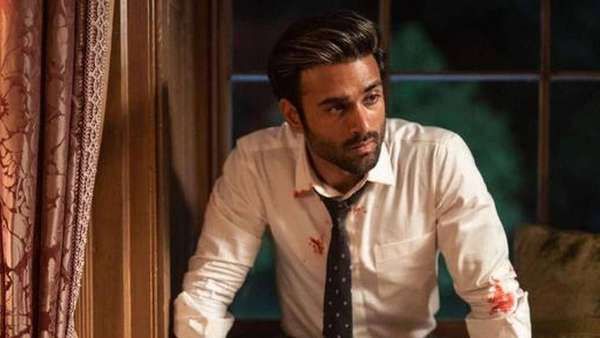 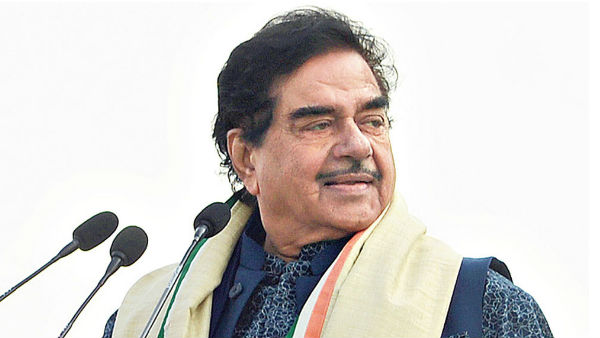