On July 24, Saturday, on the eve of full moon day, several Indians will celebrate Guru Purnima. Hindus, Buddhists, and Jains all across the globe honour their spiritual teachers, leaders and express their gratitude to Guru Purnima. The tradition dedicated to the Gurus has been going on for a long time. Mahatma Gandhi revived it to pay tribute to his spiritual Guru Shrimad Rajchandra. Years later, Guru Purnima is still one of the highly anticipated days of the year. Though our definitions of Guru may have changed over the years, the love and reverence remain intact.

ALTBalaji's last release Puncch Beat 2 has been a blockbuster. However, it has a more profound impact on the youth than its viewership. Touted as the Indian Youth's favourite series, Puncch Beat has a massive fan following amongst the young ones. Therefore, it is paramount that the show has characters that have a better impact on the viewers. Coach Rana played by Rushad Rana, is one such character. Rana is human, has empathy, and yet he is competitive. He is selfless and trains Rahat since he sees an underdog in him. And let's be very honest, we all need that one Guru who pushes us to give our best.

While Puncch Beat's Coach Rana, pushes his protégé, Jeetu Bhaiya from TVF's Kota Factory is the exact opposite. He doesn't train his students by working hard with them. Instead, he sits back and makes them do the hard work by realizing its importance. Jitendra Kumar played the character with such ease that the lines between the character and the actor start blurring after a point. Jeetu Bhaiya is indeed one of those Gurus who will motivate their pupils in his unique style.

We all had a Guru who we had a crush on. Let's admit it right here. And if there was a universal character that could represent that set of Gurus, it'll have to be Prof Siddharth Sinha, aka Sid. Rannvijay Singha adds a cool quotient to the character. Sid is cool and snarky on the outside but a softie inside. He is one of those Professors who believe in tough love when it comes to his students to make sure they can reach their highest potential.

Sometimes you don't need a third person to be your guru. Sometimes all it takes is yourself. Astha from ALTBalaji's The Married Woman is one such character. Meeting new people and garnering through her experiences, she becomes her mentor. In the journey to find herself, Astha learns, unlearns a lot about herself. Ridhi Dogra as Astha is impeccable. She adds vulnerability to the beautifully written character. 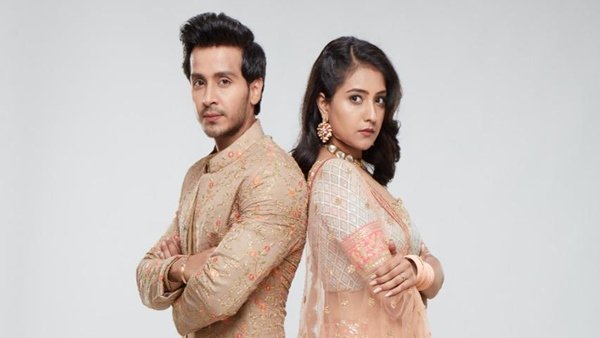 EXCLUSIVE! Ishk Par Zor Nahi Is Not Going Off-Air; Makers To Extend It For Three Months

It's not always necessary that someone with goodwill will be your mentor. Sometimes, people with bad intentions can also change your life. Such was Kaleen Bhaiya from Mirzapur. His maniac ways altered the life of Bablu Pandit. From season one to season two, Kaleen Bhaiya intentionally and unintentionally taught a lot to Bablu Pandit, which made him what he became in season 2. Good or bad, that's up to you, but one can't deny that there would be many Kaleen Bhaiya who would enter our lives and teach us something. 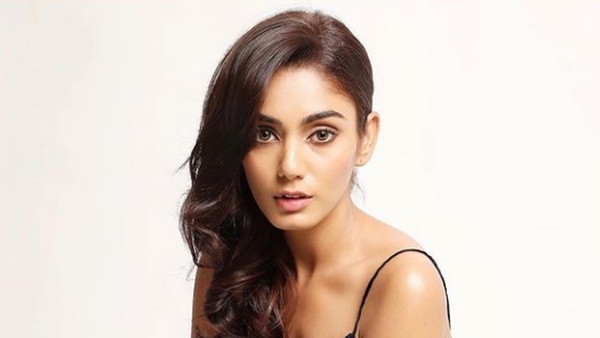 EXCLUSIVE! Sana Makbul Talks About Changes She Finds In Herself After Participating In Khatron Ke Khiladi 11

These were the few Gurus, right from the quintessential ones to the controversial ones. Make sure you go and binge-watch your favourite show from the above list on their respective OTT platforms and dedicate the shows to your Gurus in life.