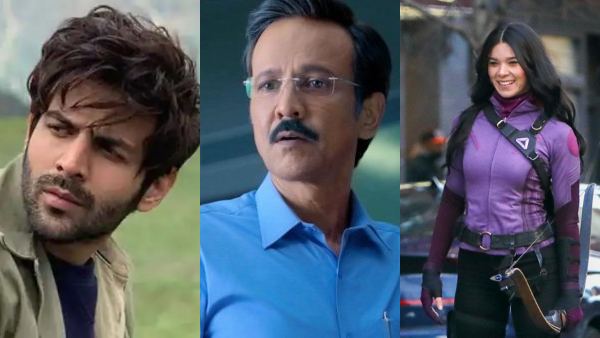 Unfortunately, within minutes of the release of Hawkeye's first two episodes, they made it to online piracy sites. Over the past couple of months, many OTT shows have faced the same fate as they are leaked even quicker than movie releases. Films and shows like Special Ops 1.5, Sex Education, Shang-Chi, Money Heist 5, Loki, Cruella, Mulan, The Conjuring 3 also become victims of piracy.

The show follows, Clint as he is forced to confront his past and fight the enemies he made when he was known as the deadly assailant Ronin. As he tries to fight off his enemies he comes face to face with Kate Bishop ( played by Hailee Steinfeld), who refers to herself as 'the world's greatest archer.'

The duo entangled due to Ronin's suit team up to fight Barton's enemies from his dark past and rush to get the Avenger home. Apart from Renner and Steinfeld the show also stars Vera Farmiga, Fra Fee, Tony Dalton, Zahn McClarnon, Brian d'Arcy James, and Alaqua Cox. 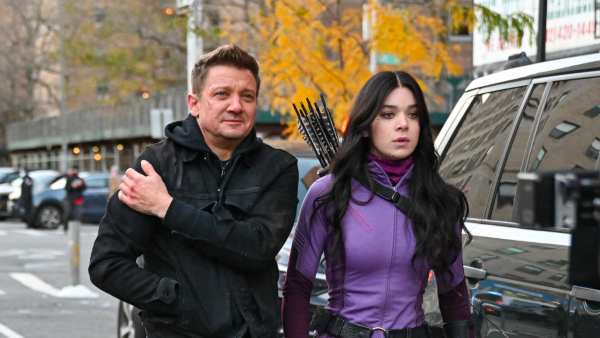 Backed by Marvel and Kevin Feige, the eight-part series will possibly wrap up Clint Barton's role as Hawkeye in the MCU.