Several states in India have been put under lockdown to contain the widespread COVID-19; Schools and colleges and public places have been shut down, even the majority of the offices have given work from home options. It's best to spend this free time binge-watching some of the best shows online than obsessing over the news, it will also help you control your urge to go for outings and clubbing.

From Pushpavalli to Mentalhood, here are our picks for the best way to be entertained during the coronavirus lockdown in India.

Pushpavalli has returned to Amazon Prime once again with a crazy set of episodes. Two years ago, she fell in love with a guy and followed him to Bangalore. The previous season ended when her stalking came to light. Fans will finally be able to find out what happened next. The trailer hints at several possibilities from revenge to new love blooming. Pushpavalli, while making you laugh will also fill your heart with anxiety.

InMates has made it to the most loved shows on Netlflix for many viewers in India, and if you have missed this gem, now is the perfect time for binge-watching it. The TVF original, is a simple series which talks about quirky roommates going through their weird lives. The set of friends and their characters will always remind you of your group of friends and in no time, you will be asking for more episodes.

Dheet Patangey has so much to offer, we had to add it to the list. Since cricket fans won't be able to enjoy the IPL this time, they can instead watch this film. The story follows four friends from the years of 1983 and 2011 when India won the Cricket World Cup Final. During this time, the four friends go on a daring journey of self-discovery, friendship and love. Directed by Adhikari Brothers, the film also shares how the country has changed in these years.

After The Kota Factory's success, TVF and Amazon Prime Video collaborated for the web series, Hostel Daze. This series follows the lives of three students living in an engineering hostel. While we have seen several shows in the same setting, Hostel Daze is fully aware of its audience and makes full use of the digital platform.

Starring Karisma Kapoor, Mentalhood which recently released, revolves around different natures of mothers, like single parents, working mothers, and more. The show showcases how these women manoeuvre their way through unreasonable expectations and do their best to raise their children right. 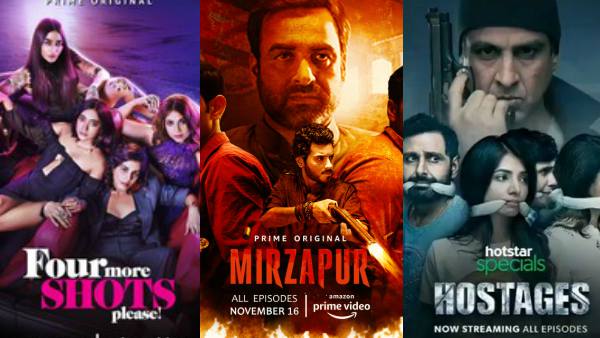 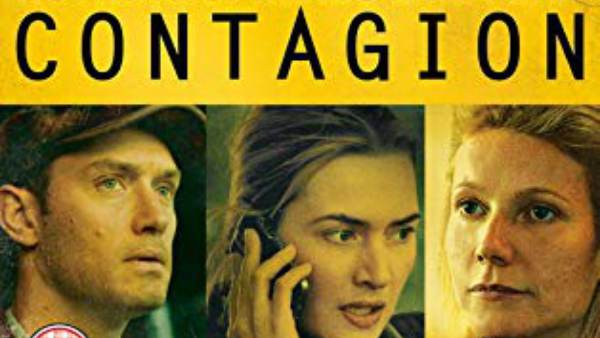