While everyone is still practising social distancing and self-quarantine amid the Coronavirus pandemic, several streaming services, in the month of April, are bringing Hindi web shows to their platforms. Shows in various genres, like comedy-dramas to suspense thrillers, will be available to the Indian audiences. From Voot Select, Amazon Prime Video to Netflix, here are the unmissable upcoming web originals in the month of April 2020.

Starring Neena Gupta and Jitendra Kumar, Panchayat follow an urban boy's journey far away from his comfort zone. Jitendra Kumar, in the show, will be seen taking up a government job which takes him to the rural heartland. Caught between crazy characters, he quickly sets his mind on one thing - getting out of there as soon as possible. Panchayat premiered on the streaming service last week, on April 3, 2020.

Releasing on April 9, 2020, The Raikar Case is a drama thriller starring Atul Kulkarni, Neil Bhoopalam, Ashwini Bhave, Parul Gulati, Kunal Karan Kapoor, Reena Wadhwa and Lalit Prabhakar in leading roles. The show is set to follow a family, as the youngest member commits suicide, leaving behind a trail of unanswered questions and suspects. The story unfolds from Etasha's standpoint as she, along with an eccentric Goan cop, John, tries to solve the case of Tarun's suicide/ murder. A case where every member of the family becomes a suspect, each with a powerful motive to kill!

The Raikar Case is an edge-of-the-seat thriller and grapples with the dilemma of 'Will you choose truth over family?'

The first all-women protagonist Indian series that has fans waiting for the release of season 2, will arrive on April 17, 2020. The show follows four unapologetically flawed women as they live, love and make mistakes. It also talks about how four women go through the thick and thin in life and still manage to keep each other empowered. Starring VJ Bani, Kriti Kulhari, Manvi Gagroo and Sayani Gupta in pivotal roles, the new season will take the girls to Istanbul and back as one of their own needs help.

Set to release on April 17, Hasmukh is a Netflix original series co-created and co-written by stand-up comedian Vir Das, who also stars in the show. Vir will be seen playing a small town timid guy who aspires to become a stand-up comedian but gets his first chance to appear on stage by killing his mentor. The official synopsis of the show on the streaming platform reads, "A timid, small-town comedian's long-awaited big break takes a dark turn when he realizes committing murder is the only way to keep his onstage mojo." The show also stars, Ranvir Shorey, Manoj Pahwa, Lok Sabha MP Ravi Kishan, Amrita Bagchi, Suhail Nayyar, Inaamulhaq, and Raza Murad.

The web series Illegal is set to follow 2 high profile cases, a battery of high-power legal eagles and the number 1 law firm of the country. Starring Piyush Mishra, Neha Sharma, Akshay Oberoi, Satyadeep Misra, and Kubbra Sait, the legal drama is intense and fast paced. The show questions whether all lawyers are mercenaries or can some resist the lure of greed, ambition and power. Will they fight to win defining judgements that hold the bar of justice high and restore faith in humanity? Well, you'll have to watch the series to find out.

The show is set to release by the end of April, the final date will be confirmed with the trailer release in few days.

Never Have I Ever: Netflix

Never Have I Ever, releasing on April 27, is an English language release about an Indian teenager living in the US. The comedy-drama series is said to be inspired by Mindy Kaling's childhood, who was a modern first-generation Indian American teenage girl. The show will centre on the experiences of Devi Vishwakumar (played by Maitreyi Ramakrishnan), a high-achieving high school sophomore who often finds herself in awkward situations. 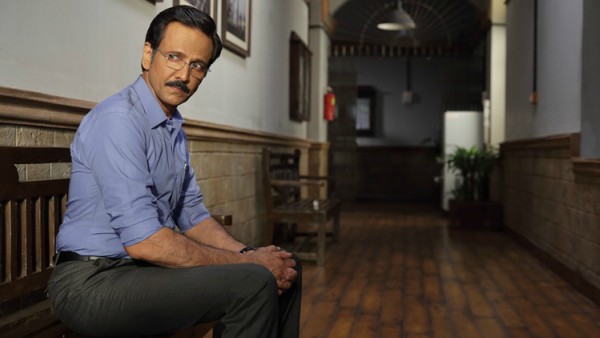 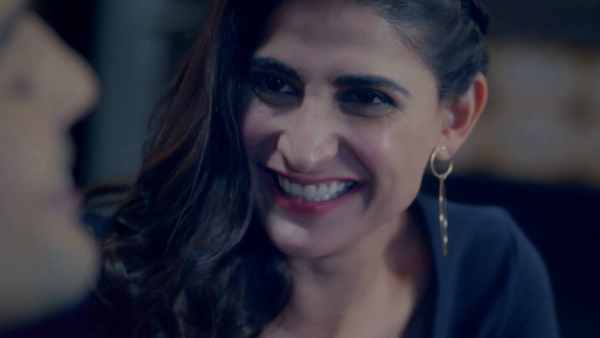