Netflix's latest docuseries House of Secrets: The Burari Deaths, created by Leena Yadav is set to uncover the mystery behind the Burari deaths in 2018, where three generations of a family were found dead under mysterious circumstances at their home in Burari, New Delhi. 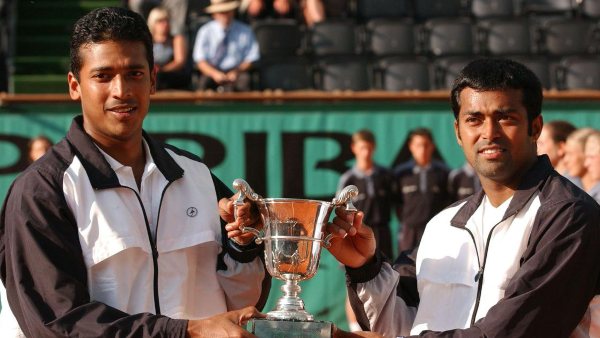 The documentary series based on the deaths that shocked the entire nation and led to several conspiracy theories is all set to release on Netflix in India on October 8, 2021. The three-part docuseries directed by Leena Yadav and Anubhav Chopra will not only explore the case through the police investigation but also explore the "intricate, complex and sometimes hidden workings of a traditional Indian family", as said by Leena in an interview.

The show featuring a background score by AR Rahman, is described by Netflix as, "Suicide, murder... or something else? This docuseries examines chilling truths and theories around the deaths of 11 members of a Delhi family."

The makers released the show's trailer just a few days ago giving a glimpse at the family's home, and the crime scene. Take a look at the trailer: 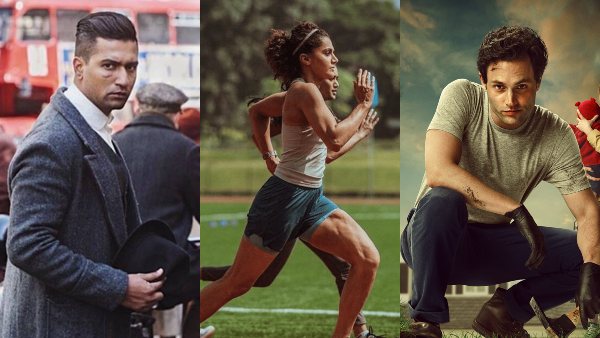 Leena also opened up about the series during Netflix's panel discussion series, Decoding Documentaries and said that the show will also follow the perspective of investigating cops, friends, family and psychologists.

House of Secrets: The Burari Deaths, will start streaming on Netflix on October 8, 12:30 pm IST.