Disclaimer: The review is based on the first two episodes of the show.

Plot: How I Met Your Father follows Sophie and her close-knit group of friends, who are in the midst of figuring out who they are, what they want out of life, and how to fall in love in the age of dating apps and limitless options.

Review: How I Met Your Father is the spin-off series of the hit CBS show How I Met Your Mother. Starring Hilary Duff, Christopher Lowell, Francia Raisa, Suraj Sharma, the show attempts to build a story around diverse characters that seem likes copies of the original. The biggest difference is the timeframe and it's made evident with the ever-present dating apps.

The first episode begins with Sohpie played by Hilary Duff going on a Tinder date. She goes on to reveal she has been on 89 dates this year looking for love. But she found her perfect man - Ian (Daniel Augustin), a couple of weeks ago when she was ready to quit Tinder. She is on her way to her date with him, when she meets Jesse (Chris Lowell) and Sid (Suraj Sharma). Jesse is a sweet and funny guy meanwhile his best friend Sid ​is about to propose to his girlfriend. The date with Ian turns out to be the best date of her life, but it ends with Ian telling her that he is moving to Australia.

Even after deciding that they should part ways, Sophie realises she is giving up on love too soon and decides to follow him to the airport. But she has no way of reaching him since her phone got exchanged with one of the guys in the cab. Sophie then heads to Sid's bar and waits for him to show up with his fiance. Giving the group another chance to spend time together. There we also meet Jesse's adopted sister Ellen (Tien Tran) who is getting divorced and has moved to NYC to meet more women. 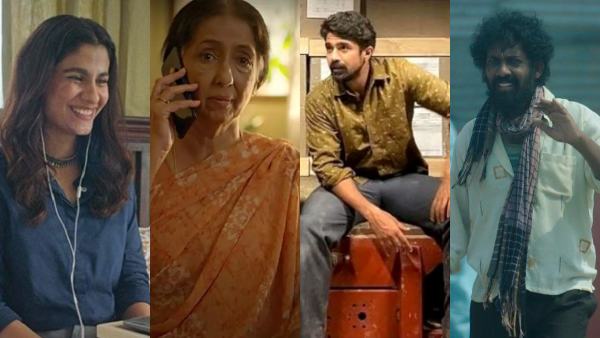 Meanwhile, Sophie is accompanied by her best friend Valentine (Francia Raisa) and her handsome British boyfriend Charlie (Tom Ainsley). After being rejected by Ian, Sophie realises she might never find love and decides to walk on the Brooklyn Bridge along with her friends, something she always planned on doing with her soulmate.

The show tries too hard to set the big pictures instead of introducing the main characters, unlike the original show where the individual episodes felt more important to follow than the full story. One thing the makers have changed for the spin-off is including the older version of Sophie played by Kim Cattrall, who is telling the story to her son in 2050. She makes several appearances in the first two episodes, where Bob Saget who had narrated the nine seasons of the original made an appearance only at the end of the show.

It was obvious that the makers will base the spin-off on the nostalgia factor, but hopefully, the screenplay will evolve out of its early-2000s comedic delivery aspect. The dialogues are too basic to get any laughs out of the audience, which is supposed to be the selling father. The actors have given their best, but it may take the audience a long time before anyone falls in love with these new characters. 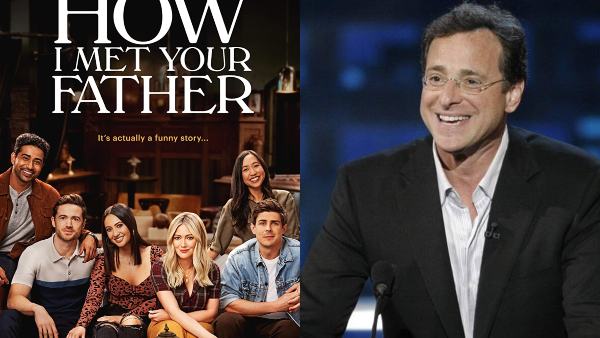 How I Met Your Father: Makers Pays Tribute To HIMYM Narrator Bob Saget In Premiere Episode

When a show has to add a tagline saying, 'Its actually a funny story...' it's obvious that it isn't funny enough. Overall, How I Met Your Father is filled with nostalgia but it lacks the simple effortless charm of the original show.