Bollywood movies have always provided a strong sense of patriotism but there are many OTT releases across platforms that are bound to evoke a sense of unity and love for your country. Here are some of the OTT shows that are must-watch shows to binge-watch this Independence Day.

These digital releases across genres share tales of courage, bravery, unity and patriotism and more

Jeet Ki Zid - ZEE5
Jeet Ki Zid based on a true story follows Special Forces officer, Major Deep Singh, who post an injury in the Kargil war refuses to give up. Through sheer will, determination, and discipline that the army instilled in him, Deep manages to get into the Indian Institutes of Management and goes on to become a successful corporate professional.

The Family Man 1 & 2 - Amazon Prime Video
The Manoj Bajpayee-led action thriller returned with a season two in 2021. The show continued to impress the audience all year and is regarded as one of the best releases. Once again Shrikant, a secret agent has to fight to save innocent lives against a big terrorist group waiting silently. 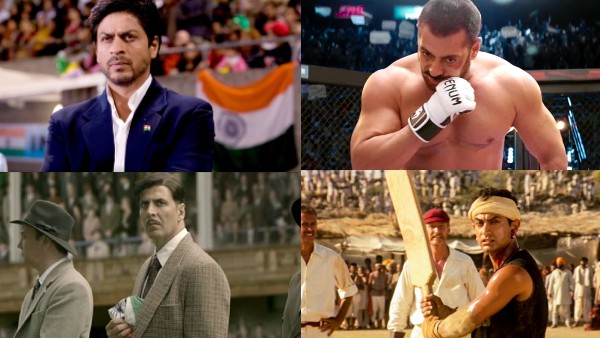 Independence Day 2021: Bollywood Sports Films Which Will Make Your Hearts Swell With Pride For The Country

Axone - Netflix
Netflix film comments on neglect and racism towards the Northeast Indians who are hailed only during the Olympic season. Starring Sayani Gupta, Dolly Ahluwalia, Lin Laishram and Adil Hussain the film follows two young girls trying to honour their own traditions as they cook a special dish for their best friend's wedding. But are called for by rude neighbours for the smell of the dish.

Mumbai Diaries 26/11 - Amazon Prime Video
Starring Konkana Sen Sharma, Mohit Raina, Tina Desai, and Shreya Dhanwanthary in leading roles, Mumbai Diaries 26/11 was a fresh retelling of the 2008 Mumbai terror attacks. The series focuses on medical first responders like the doctors, nurses, paramedics, who had to act promptly to save lives amidst the ongoing chaos.

Jagame Thandhiram - Netflix
While the Dhanush-starrer is about crime lords it takes an unexpected turn questioning the audience about their morality standards. The film follows a clever, carefree gangster, who is recruited to help an overseas crime lord take down a rival. However, soon he is caught off guard by the moral dilemmas that follow. 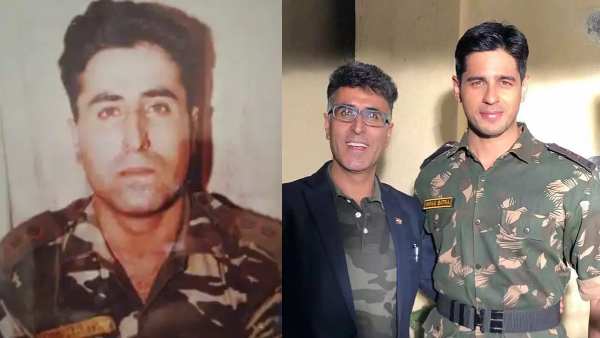 Who Was Captain Vikram Batra AKA Shershaah Played By Sidharth Malhotra?

State of Siege: Temple Attack - ZEE5
The film led by Akshaye Khanna is inspired by true events. It follows a heroic tale of NSG commandos who step in to save innocent people when terrorists took over hostages in a temple in Gujarat. The temple is taken over by a ​group of bearded, kohl-eyed terrorists who will kill innocent civilians as collateral damage before uniformed men barge in to save lives.