Amazon Prime Video finally brings back its first Indian original series Inside Edge after a mini break of two years. The streaming service recently launched the trailer for the third season and the trailer has been creating ripples amongst the franchise buffs and has become an absolute audience favorite. 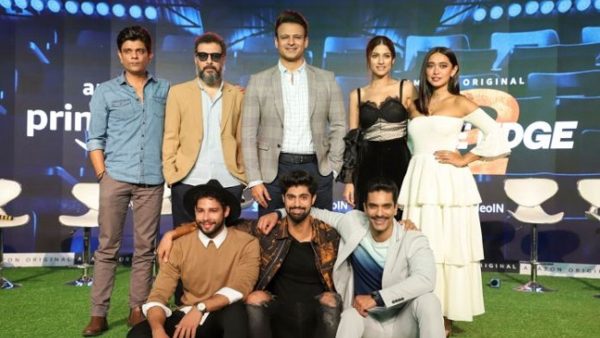 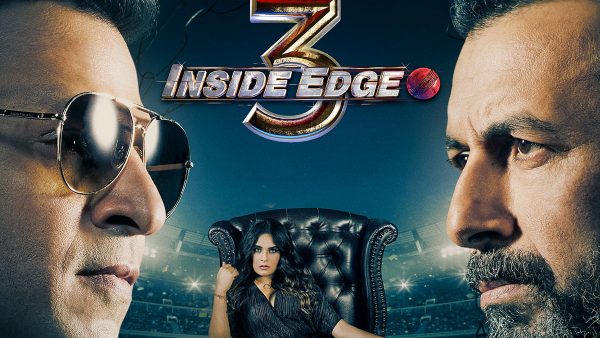 In the new season the stakes are on for a bigger game in sight between two arch rivals which will unravel some murkier and newer secrets. So stay tuned for more as the show is all set to premiere on Prime Video this December.