Inside Edge, based on a fictional T20 playing league and cricket franchise, was Amazon Prime Video's first original Indian series and started off as a story of the Mumbai Mavericks, playing in the Powerplay League. The first two seasons in fact elaborated on conflicting interests within, selfishness, sex, money, power struggles, etc. without holding back on the rot within. As viewers we became privy to the game playing behind the sport. Inside Edge Season 3 follows up on that front.

All the murky hearsay and possibilities are laid out in full detail - leaving nothing to the imagination. And if you are a keen follower of cricket in India you would know that most of what is fictionalised and dramatised here, are as close to the public perception of the truth as you could get.

The first season of Inside Edge was a pioneer of sorts - going away from the rigorous pattern of in-your-face crude language, glimpses of nudity, sex, violence and crime that the over-the-top (OTT) viewer seems to thrive on. Mind you, it wasn't that these ingredients weren't there but they were presented in a much more palatable, suave and slick fashion.

Inside Edge Season 3, in fact, ups the ante on that. Things go a little haywire with revenge, murder, scandals and so forth. The rivalries between former and current captains, between two blood brothers from different mothers, unravelling of a betting scandal, political interference in the selection process, personal link-ups (including a gay angle), underworld machinations and murkier behind-the-scenes jostling for the high seats of power in the cricketing world.

It's a no-holds-barred war where the winner is the one with the most clout and cunning. It's high on intrigue but also quite predictable in the way it all plays out. The tension holds true only when cricket is played, the rest of the time it's just a whole lot of wheeling and dealing without much depth or conviction.

Even the enquiry commission set-up to look into the betting scandal appears to be a feint meant to cover up the lack of knowledge or source material needed for deeper insights.

While the 10-episode web series Inside Edge Season 3 plays out interestingly enough, there are not many surprises, mysteries or edgy entertainment to be had. This is a series that understands its cricket-loving audience and manages to provide the right amount of cricketing action to keep the overall interest from flagging. 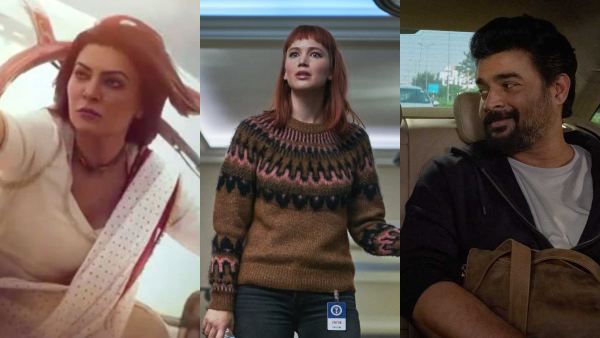 Most of the performances are workmanlike, some adequate and some totally off. Richa Chaddha's Zarina comes across as playing on a tone lower than the rest while Tanuj Virwani's Vayu Raghavan and Ankur Rathee's Allen Menezes veers towards the over-the-top. Aamir Bashir as Yashardhan Patil makes most of his time on screen count but his role is so half-baked and flimsy that the actor registers in your mind much more than the character he is playing. Vivek Oberoi embodies the suave thug in slick fashion.

Akshay Oberoi as unseated captain Rohit Shanbagh makes his presence count and so do Sayani Gupta as Rohini, Sapna Pabbi as Mantra and Renuka Shahane as PM even though their roles have them skimming through rather than going in-depth or nuanced. Siddhant Gupta is the one to catch the eye here. As Imaad, the bowler who gets into the team due to political interference, his efforts to convince are sincere and earnest and therefore imminently likeable.

Technically, Inside Edge Season 3 sticks to the high standards set by the earlier two seasons. The camerawork, editing and production values are fairly good. 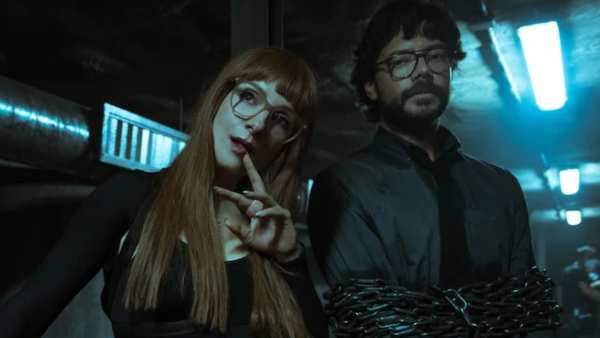 ALSO READ: Money Heist 5 Volume 2 Review: The Emotional Finale Will Remain With Fans Long After It Is Over

Even though Inside Edge Season 3 may not have the edgy thrills we expected, it still manages to keep the interest going for much of its over-extended run.