Have we ever really given a thought as to why children love watching cartoons and animated movies? Well, the politically correct answer would be that it helps build their imagination and tingles creativity. But if you really think about it, you will know that the answer is pretty simple. Children love stories!! They tread the path with their favourite characters to learn and derive values from these tales as they grow older. What we see today is a welcome change as gone are the days where the princess, a damsel in distress, waited years for her knight in shining armour.

We want young girls to be independent, face difficulties but find the solutions on their own. We wish for them to grow up to be strong and confident about who they are and journey whatever the kind of life they choose. Maybe even save a hero on their way.

Here are five must-watch animated films with powerful female leads whose stories will inspire every little girl out there!

Breaking orthodox gender barriers have never been better portrayed than Mulan. Mulan's father is a war veteran who is summoned to fight a war despite being physically challenged and old. Mulan, a brave and confident girl, disguises as a man to take the place of her father and enlists herself in the army. The movie showcases an era where gender equality was laughed at and it was considered a shame if a woman ever crossed the line. The live-action film is now available to stream on Disney+Hotstar.

Raya And the Last Dragon

Set in the fantasy world of humans and dragons in a place called Kumandra, Raya is the latest addition of powerful female warriors in the Disney Animation family. On a quest to search the last legendary dragon, Raya defies all odds to restore peace and save the world. Voiced by an incredible cast that includes Kelly Marie Tran and Awkwafina, the film is all set to take you on a journey of a lifetime with its magnificent visuals and authentic cinematography that releases only in theatres on March 5 in India. Raya and The Last Dragon is the perfect watch for 2021 if you've missed going to the cinemas with your family in the past year.

Princesses Elsa and Anna are strong female characters with unique flaws of their own. The story narrates the journey of these princesses towards self-discovery in a drama-filled-adventurous way. Most importantly, the story of Frozen brings a whole new aversion to finding true love and sisterhood. With the sequel redefining warrior princesses, Frozen can be streamed on Disney+Hotstar.

A 2017 Oscar nominated film, The Breadwinner is set in Afghanistan where the Taliban rule under the Sharia law. A 11-year-old girl, Parvana is shouldered with a responsibility of feeding her family as her father is arrested by the soldiers of Taliban. Disguising herself as a boy, in the society that saw women and girls as second-class citizens with no rights, a fearless Parvana ventures a dangerous path to find her father and bring him back home. This critically acclaimed film can be streamed on Netflix.

Moana is curious girl, daughter of a chief and as her father says 'is destined to take his place and lead the tribe'. But even as a little girl, Moana is drawn to the ocean like a moth to a flame. Aware of an upcoming danger, she ventures alone into the ocean to find Maui-the demigod to save the tribe. No love story, no hero, just a damsel who solves her own distress, thank you! Watch her story on Disney+Hotstar. 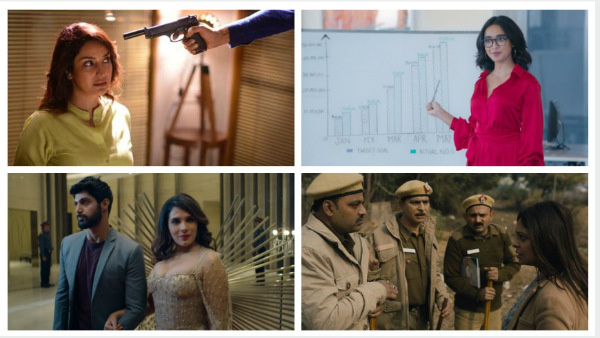 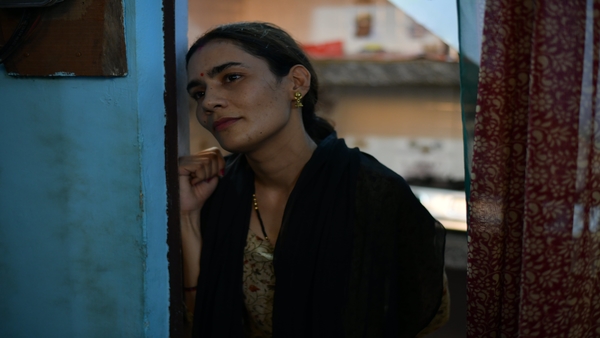