Ishani Sharma, who played key roles in shows such as Humko Tumse Ho Gaya Hai Pyar Kya Karen, Bepannah, Ishqbaaz, Sasural Simar Ka, Mai Bhi Ardhangini and many others, has been missing from the small screen for quite some time now. Hence, Filmibeat got in touch with Ishani to know if she has taken a break from TV.

Interestingly, Ishani Sharma exclusively informed us that she is all set to star in an upcoming untitled web series featuring Aashiesh Sharma, Gulshan Grover and Boloram Das in key roles. Ishani told us, "No, I haven't quit TV, and I can't even think of doing that at all. Well, it's not a deliberate decision to be away from the TV or take a break from TV, it's just the journey of every actor for whom platform is not essential but a good character and a good story is. TV will always be important to me as it's been the base of my acting career, and the medium that made me a household name and gave due recognition to my talent."

Ishani Sharma further stated, "I have been in constant touch with the TV medium and I was approached for a few shows but things haven't materialized yet. I am looking to do a prominent role or a lead character in a tv show so yes, the character has to excite me. In fact, there was a TV show that I had talks going on with to play the lead and things were almost finalized but before that, I landed an interesting character in a web series alongside talented actors like Gulshan Grover sir, Aashiesh Sharrma and Boloram Das. Archana T Sharma has narrated the story and role to me and I didn't think twice to nod a yes for this series." 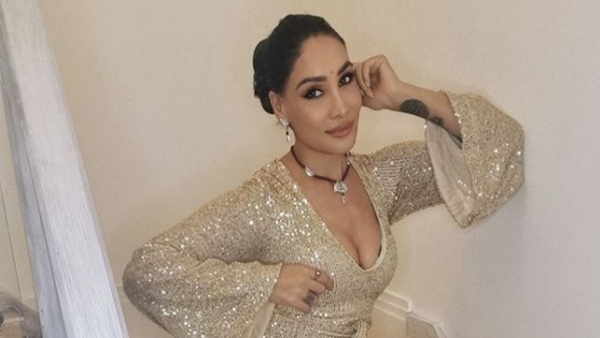 Sofia Hayat Feels Many Men Don't Know How To Kiss; 'Probably Because They Watch Too Much P*rn' (Exclusive)

When asked about her character in her upcoming untitled web series, Ishani said, "My character is very, very different from what I have played until now and that makes it quite challenging. Also, being directed by Jayant Gilatar sir is like a dream come true, I mean someone with that experience, years of great work and someone who has worked with the most talented actors over the years, it is an amazing feeling to be directed by him. And sharing the screen space with actors like Gulshan Grover sir and Aashiesh Sharrma is absolutely great. This is a perfect opportunity to enhance my acting skills and I will get to learn so much." 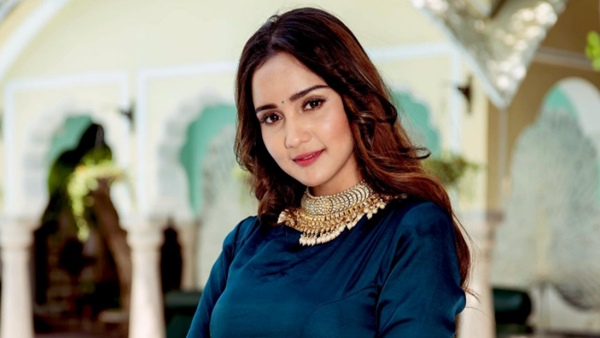 Exclusive! Ashi Singh: There Are Still Many Shows That Thrive On Regressive Concepts