ALTBalaji and ZEE5's forthcoming epic period drama Paurashpur seems to have all the makings of a true-blue magnum opus - epic narrative, a significant ensemble of renowned television and film actors, and a budget to match!

The grandeur, scale, and budget of the magnum opus Paurashpur as depicted in the posters, teaser, and magnificent trailer of the show is a testament to the makers' vision to back a subject like this. It is speculated to be one of the most expensive shows on OTT.

ALTBalaji has been churning out entertaining and engaging content ever since its inception. During the lockdown, one of India's leading homegrown OTT platforms has produced some brilliant shows catering to the mass audience. One such show mounted on a vast scale is Paurashpur. Be it opulent sets, bright costumes or great actors, the makers of the show have left no stone unturned to make it a visual spectacle.

A source informs, "Around 300 technicians and 1000 junior artists have worked on the show for the entire schedule. The makers have got onboard the right people the project deserves, irrespective of the budget. For instance, they have roped in renowned set designer Nitin Desai for lavish sets, designer Late Leena Daru for costumes, and above all, a great ensemble of well-renowned television and film actors." 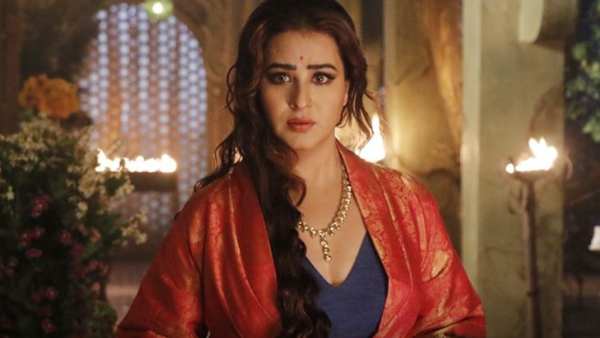 Also Read : Paurashpur: Shilpa Shinde Reveals She Was 'Uncomfortable Working With Annu Kapoor' Because Of Seniority

Shot against the backdrop of 16th century India, the world of Paurashpur brings to you love, lust, blood-stained swords & gender struggles, magnificent sets with hard-hitting dialogues, all with a superstar cast, on 29th December 2020, only on ALTBalaji & ZEE5! 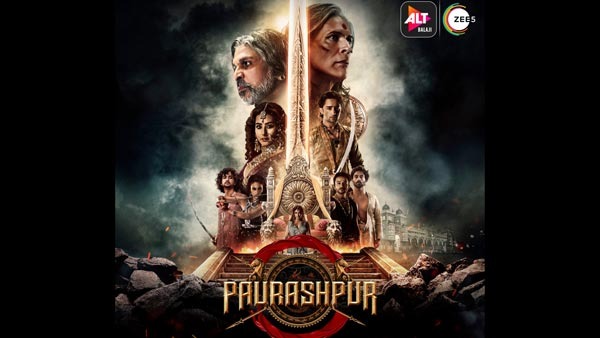