It Happened In Calcutta, which was released recently, is directed by Ken Ghosh and Sahir Raza and features Karan Kundra and Naghma Rizwan in the lead roles. It is 10 episodes of romance and drama, spanning across the 60s and 70s that beautifully showcases the retro era in the costumes, set-up and the locations against the backdrop of Calcutta. Apart from the love story, the web series also touches the pertinent events of that time - the Cholera epidemic and the Indo-Pakistan war. The show has been getting mixed response, but fans are quite impressed with Karan's work. Unfortunately, Karan Kundra's show has been leaked online for free download, that too in HD quality.

Meanwhile, take a look at what the viewers have to say about the show.

"Karan Kundra as the playboy Rono comes up with a remarkable performance with good variations. He is equally likeable and hate worthy with his character. This proves that he did his job brilliantly."

"Best thing happened to #ItHappenedInCalcutta is @kkundrra give him any type of character and he will give his besttttt! Started this series only because of him but I'm quite impressed with @naghmarizwan Smiling face with heart-shaped eyes never a dull moment when you both are together onscreen."

"Such a wonderful story loved it. KK & Naghma just nailed it. waiting for the second season #ItHappenedInCalcutta."

"I am just speechless after watching #ItHappenedInCalcutta.u just nailed it again Karan..I am in love with Casanova Ronobir..you have again proved your talent with this wonderful story & as usual you are just amazing.I totally loved it.luv u Ronobir Chatterjee. "

"Just finished binging on all 10 episodes & I already want more ..Every characters performance is truly awesome & then there is Karan, who is a treat to watch.. overall #ItHappenedInCalcutta is apt to be showcased on big screen..can't wait for next season..." 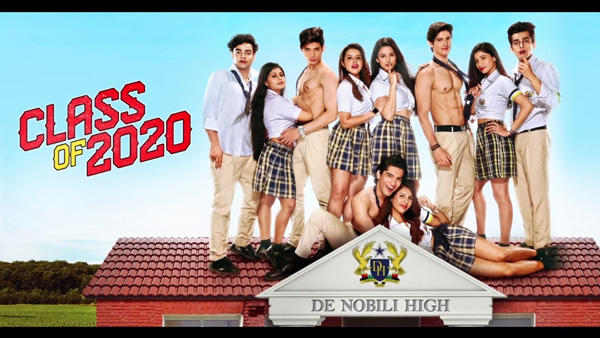