Story: JL50 follows a CBI investigation of a flight crash that when missing in 1984 from Kolkata was found after a crash in 2019. Starring Abhay Deol, Pankaj Kapur, Piyush Mishra, the makers attempt to make their own version of Indian Time Travel that originated in ancient texts hidden by King Ashoka.

Review: JL50 by Shailender Vyas is a strong and a commendable attempt at trying to bring time travel with a mix of Indian history. In one of the scenes, Pankaj Kapoor also slams the people who bat their eyes when Indian stories try the same fantasy and sci-fi tropes as Hollywood. However, what fails a good script is the sloppy execution. Not only does the show not take its own characters seriously, but it also attempts to plays off the big twists as just another scene.

The show starts with a plane crashing in the northeastern mountains of India while another aeroplane with government delegates as passengers has been high-jacked by a terrorist group. A secret CBI investigation is set to check if the plane that crashed in the mountains is the same as the high jacked one. Abhay Deol as Shantanu has thirty-six hours to figure out the truth about the crash, before the government hands over the biggest criminal in exchange of the passengers on that flight.

It is a completely different story when Shantanu reaches on sight to investigate the crash. Turns out the flight was JL50 which went missing thirty-five years ago in 1984 after its takeoff in Kolkata. The only lead is a physics professor who was also registered as a passenger but never boarded the flight.

The four-part series with approximately 40 minutes episodes, gives the story good enough time to set the stage and let the story flow. But even with actors like Abhay Deol and Pankaj Kapur leading the command of the story, very little of the characters is explored. Pankaj Kapur turns out to be a quantum physics professor who talks with a weird heavy voice, and Abhay Deol is unable to accept the facts even after facing several proofs.

JL50 Is Streaming On SonyLIV

The series has its nuances but they are not enough to keep you hooked. Several scenes look sloppy enough to have been shot on a phone camera and just as disturbing is the comic background score, used every time Pankaj Kapur's character is about to do anything.

Overall JL50 is an experience that could someday lead to a filmmaker creating the Indian version of Dark, but that day is still very far. 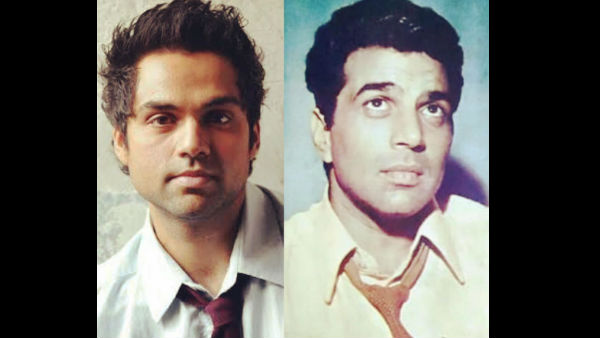 Abhay Deol Speaks About Being Privileged: I've Gone Extra Mile In My Career To Make My Own Path 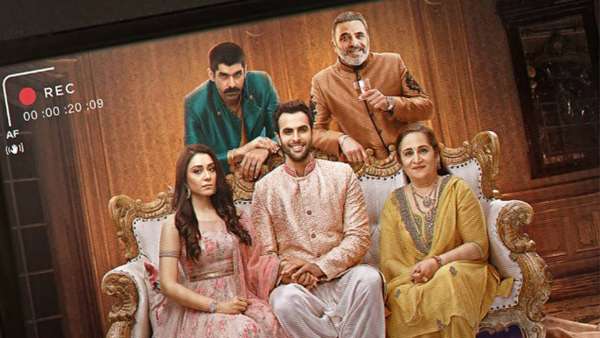