John Cena has been winning hearts with his portrayal of Pacemaker as the new DC Superhero. The actor recently revealed that he had auditioned to play superheroes in Marvel and DC Extended Universe but faced a few rejections. 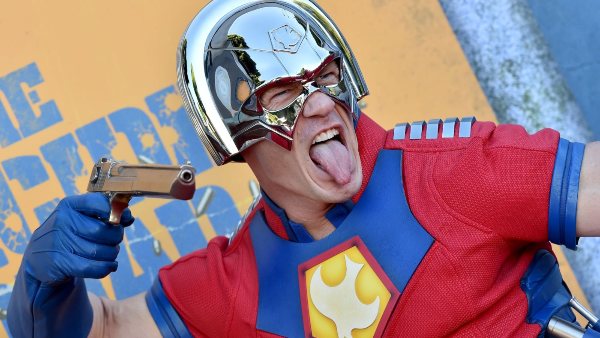 John reportedly auditioned for Shazam in DCEU as well as Cable in the Marvel film Deadpool. Talking to Josh Horowitz on The Happy Sad Confused podcast, John said, "I can't tell you how many superhero roles I've been rejected for. Shazam is certainly one. I think like a child, so Shazam was super interesting to me...And when I read the script, a lot of times, like... this is the thing, I don't chase 'I want to do this,' I always have to read it."

Notably, Shazam was eventually played by Zachary Levi while Cable was played by Josh Brolin in Deadpool 2. Talking about auditioning for Cable, he added, "There was a brief try at the Deadpool universe, rejection. There were a few in the Marvel universe, rejected. But you know, I keep trying."

John eventually bagged the role of Pacemakers in the DC Extended Universe for James Gunn's recently release The Suicide Squad. He is currently playing Peacemaker, in a spin-off series that premiered on HBO Max last week.

However, the show is currently not available in India. James Gunn has assured fans on Twitter that he was trying to get the show to India. He wrote, "I'm working on India too, I promise. Along with the UK, it's the place I get asked about the most." 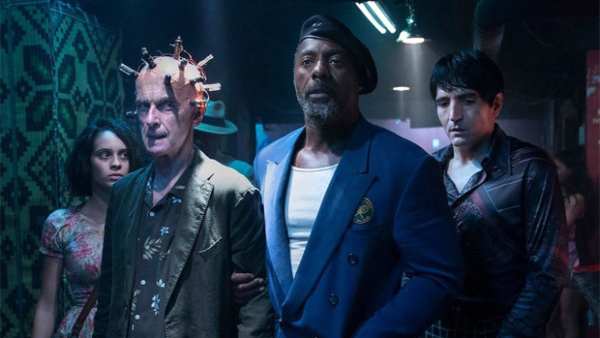 The Suicide Squad Movie Review: James Gunn Brings His A Game With Plenty Of Laughs, Mayhem And Death

The show has been receiving quite a lot of praise since its release. Movie web's critic Jilian Roman called the show brilliantly humorous and added, "Peacemaker's slow-burn approach to story details gives ample time to character exposition. There's quite a bit of nuance here. James Gunn establishes affinity for the cast before the curveballs to come. Peacemaker is meant for mature audiences in every sense."