As all theatrical releases get pushed back for another month, everyone will have to turn to their favourite streaming platform once more. If Amazon Prime Video is your favourite, fasten your seatbelts as they are all set to bring forth a list of new, as well as timeless shows with the July 2020 update. The variety of shows and films include a biopic of Muhammad Ali, a science-fiction thriller depicting a suburban nightmare and a Tyler Perry romantic comedy.

Some of the new and old films coming to Amazon Prime in July are Pineapple Express, Vivarium, Ali, Nick and Norah's Infinite Playlist, The Tourist, Hitch and more. In terms of TV, some new shows this season are Hanna, Absentia, Lego City Adventures, Suits, Abhishek Bachchan's Breathe Into The Shadows, Jim Gaffigan's comedy special alongside the classic drama, The Fosters.

After Netflix, Amazon Prime Video has also added a separate catalogue called, Amplify Black Voices. The list will spotlight films and shows by African American artists, some of which will also be available to watch for free, such as Just Mercy, Watchmen, Ava DuVernay's historical drama Selma and Spike Lee film Do the Right Thing.

Bates Around the World: Season 1 (UP Faith & Family)

The Adventures of Ozzie and Harriet: Season 1 (Best TV Ever)

Breathe Into The Shadows : Season 2 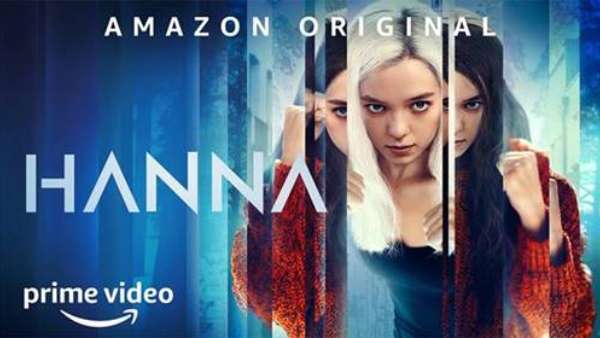 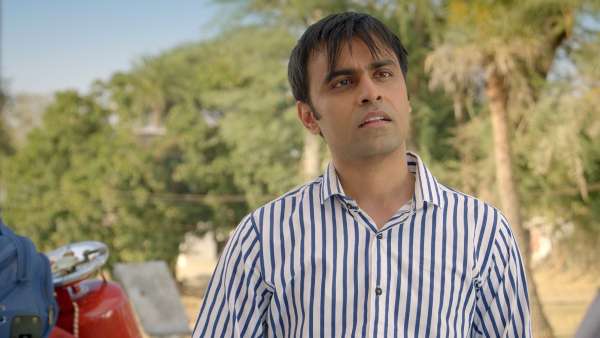