Kabir Khan's web series debut, The Forgotten Army-Azadi Ke Liye is all set to bring forth the story of the women and men who fought at the frontline for India's freedom. The Amazon Prime original will bring newcomers Sharvari and Sunny Kaushal to the screen.

The series will follow an inspiring journey of ordinary people across the Indian communities based in South Asian regions, who joined the Indian National Army. The Forgotten Army - Azaadi ke Liye will see the fight for our freedom that lead to the loss of 55,000 soldiers who braved bullets for the Independence of India.

The show also has different folds of reality-driven aspects where it also highlights the valour of Rani of Jhansi regiment amongst the many others. Reportedly, hailed as the biggest show ever produced mounted on a huge budget by Amazon, The Forgotten Army - Azaadi Ke Liye, is created and directed by Kabir Khan. He earlier has also worked on a documentary of the same name back in 1993, as a young filmmaker.

During the trailer launch, Kabir talked about the series and said, "This has been my passion project for almost two decades now. This is the story that made me want to be a filmmaker, everyone has this one story that makes you want to become a storyteller, this was mine. It has lived with me for so many years, because as a young 'out of college' filmmaker I got the chance to witness the story from Captain Lakshmi Sehgal and Colonel Gurubaksh Singh Dhillon's point of view."

The series The Forgotten Army - Azaadi Ke Liye is now streaming on the Amazon Prime Video for subscribers. 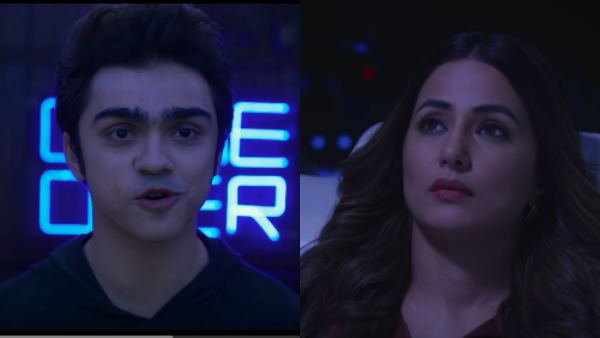 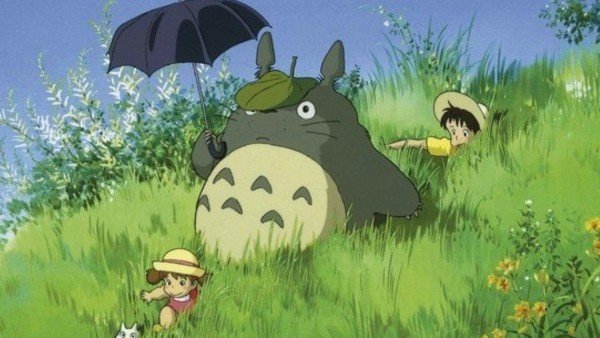 21 Studio Ghibli Films Are Coming To Netflix In February 2020