Kanika Mann is now considered as one of the most popular actresses in the Indian television industry. The actress who shot to fame with her show Guddan Tumse Na Ho Paayega is now making her debut in the digital space. Earlier, we had reported that Kanika chose an untitled web series over grown-up Bondita's role in Barrister Babu.


Ever since she chose to make her digital debut, fans can't keep calm to know more updates about the show. Amidst all, a Spotboye report states that Kanika Mann will be paired opposite handsome hunk Arjun Bijlani in her maiden web project. The report further suggests that the series will be a love story of a couple with a generation gap. The actress will reportedly start shooting for it soon. However, there is no official confirmation about the same. 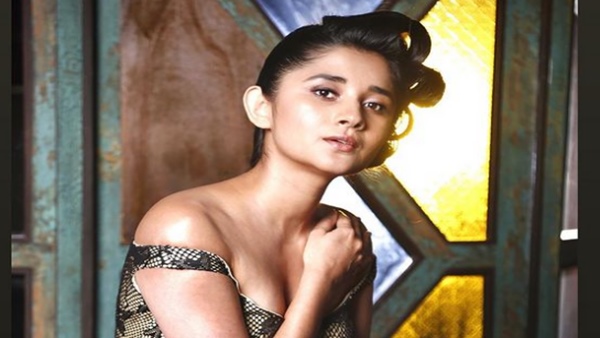 Kanika Mann Confirms Not Doing Barrister Babu; The Actress To Feature In An OTT Project

For the unversed, Arjun Bijlani made his digital debut with the web series State Of Siege: 26/11. The ZEE5 show also starred Arjan Bajwa, Vivek Dahiya, Mukul Dev and Sid Makkar in pivotal roles. The actor is currently busy shooting for Khatron Ke Khiladi 11 in Cape Town, South Africa. He is one of the contestants of the show, which is hosted by Rohit Shetty. The show also has participants like Shweta Tiwari, Divyanka Tripathi, Varun Sood, Rahul Vaidya, Nikki Tamboli, Abhinav Shukla, Sourabh Raaj Jain and many others. 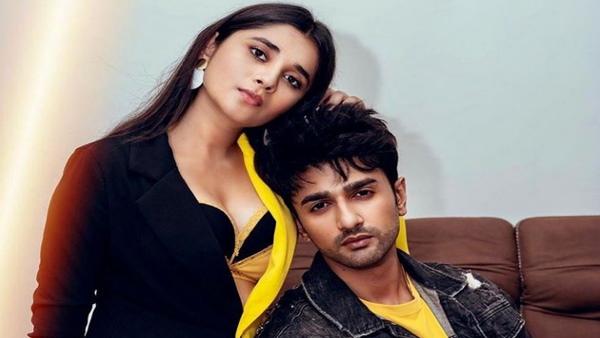 Talking about Kanika, she was keen to play grown-up Bondita's role, however, due to a delay in the leap, she chose an OTT project.