The beautiful and ravishing Katrina Kaif who is known for her hot bod and disciplined fitness regime recently confessed which contemporaries she considers as fitness icons from the industry. The dazzling starlet made her way on 'TikTok presents Work It Up' and engaged in a fun workout and quirky conversation with host Sophie Choudry while sharing some quintessential fitness tips and tricks to remain in shape.

Katrina mentioned Jennifer Lopez and Cindy Crawford as examples of fitness icons globally. Sophie then asked her who has the best bodies in Bollywood, male and female, to which Katrina said, "In terms of her consistency, I would say Shilpa Shetty has got an outstanding figure. I don't know how she maintains that. Malaika as well, both of them have got stunning figures."

Sophie also asked her choice of male fitness icons to which Katrina said, "I always say Akshay (Kumar) is an extremely important example of health. Akshay's strength is very true pure strength. We were on the sets of Sooryavanshi and he was doing pullups, it's really pure strength. He never takes anything. He doesn't take supplements; he doesn't touch protein even so that's a good example of maintaining a body in a healthy way."

Katrina Kaif also mentioned, "He's a person who is in bed at 10.30 PM. We need to start being in bed at 10.30 PM." To which Sophie replies, "So that we can show up on time. For me it's something I really want to do; I really want to start trying to get a sleep pattern better when you're not on a film. When you're on a film, you have to work, it's for the film. Akshay Kumar Lifestyle, that's the goal."

The sensational diva revealed all her tips and tricks that makes her one of the world's fittest celebrities! Witness Katrina Kaif reveal more about her fitness journey and Bollywood contemporaries on TikTok presents 'Work it Up' with Sophie Choudry, exclusively on VOOT. 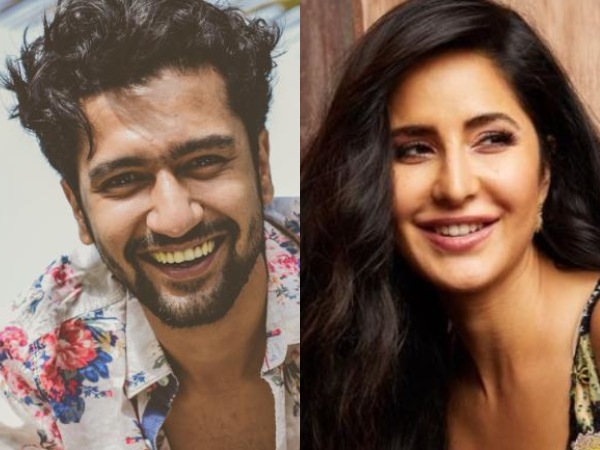 Also Read: Katrina Kaif And Vicky Kaushal To Ring In The New Year Together?