Kehne Ko Humsafar Hain, one of the most-loved shows on OTT is back with its third season. ALTBalaji and ZEE5 recently announced the new season by revealing a motion poster of the series along with the character posters. Launching on 6th June 2020, the show launch announcement brings an end to more than a year of anticipation amongst viewers. The show will see stalwarts of the Indian television industry including Ronit Roy, Gurdip Kohli Punjj, Mona Singh, and Apurva Agnihotri, much to the excitement amongst fans around the country.

The Indian OTT space is known to provide its viewers with action or thriller genre with series like Mirzapur and Sacred Games. Kehne Ko Humsafar Hain breaks that stereotype and stands out by bringing to the audience a new relief of a romantic drama touching upon the subjects of marriage, love, and relationships beautifully.

Touted as the biggest relationship series in the OTT space, Kehne Ko Humsafar Hain makes a huge impact on the OTT platform with the intriguing romantic drama plot it brings to the audience so much so that the first two seasons of the show were soaring hits and the third season is highly awaited and anticipated by the audience.

The series is a much-needed addition of romantic drama to the OTT platforms and encapsulates the audience with the submergence into complex emotions of the love triangle. The second season left the audience at an engrossing turning point and has led to further anticipation of the third season.

Be ready to witness the third installment of this franchise streaming from 6th June on both ALTBalaji & ZEE5 apps. Stay tuned to ALTBalaji and ZEE5 apps for more updates! 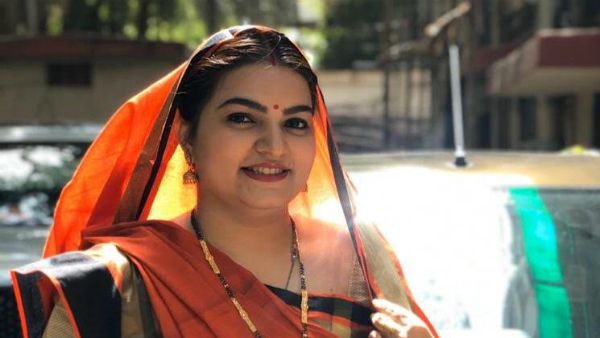