Netflix released the trailer of Leila that stars Huma Qureshi in the lead role. The show also stars Rahul Khanna, Siddharth & Seema Biswas, and is directed by Deepa Mehta, Shanker Raman and Pawan Kumar. It is based on the book of the same name by Prayaag Akbar. The book projects this world as the one that is highly policed and where the society is constantly monitored to maintain purity. Netflix also had such series (set in a dystopian world) Ghoul which starred Radhika Apte in the lead role. The show had received a lot of acclaim for its strong plot. It has to be seen whether this show will also receive the same love!

Coming to Leila, the trailer introduces to a dystopian world and the order of society is dictated by the cult of ‘Aryavarta'. The people of that world are expected to live as per their rules and commands and if needed, they should even be ready to sacrifice their lives.

Leila Is Set In A Dystopian World

Huma is forced to stay in the world. She is seen desperately looking for her daughter Leila, whom she lost almost two years ago, by avoiding the eyes of the surveillance system and the men who keep an eye on her every movement. Will she be able to find her daughter forms the crux of the story.

While a few viewers compared it to The Handmaid's Tale, many of them slammed Netflix and called it anti-hindu or Hinduphobic. Take a look at a few comments!

Viewers Compare It To The Handmaid's Tale

Dharmawingg: This show is perfect example of hinduphobia.

Saurabh Dhanuka: This is absurd at best. Today only will cancel my subscription of netflix and will make sure another 100 does so in my circle. This is pathetic propaganda against the hindus.

@Harmesh71469862: Netflix is out again with yet another Anti Hindu series. 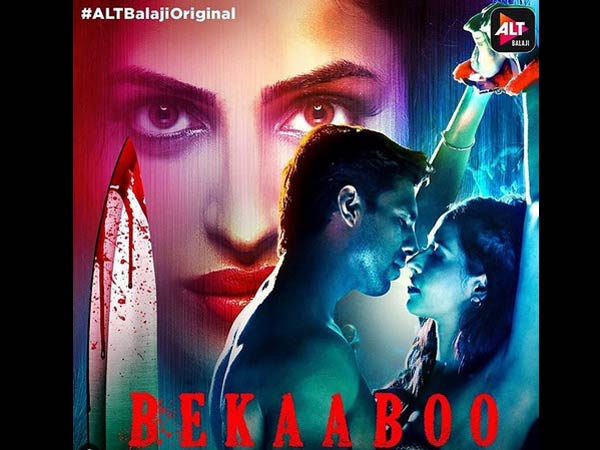