Lionsgate Play the premium streaming service will unveil laughter riot The Goes Wrong Show Season 2, Bruce Willis starrer Apex on 14th January 2022. The bold and edgy streaming platform has a library full of critically acclaimed movies such as Love Life, Dublin Murders, Show Trial, Vigil, WeWork to name a few. Lionsgate has been expanding its content library with titles releasing every Friday and localizing content based on the audience preferences. Currently, the platform has content available in six local languages like Hindi, Marathi, Tamil, Telugu, Kannada, and Bhojpuri.

The laughter riot is back with another season, The Goes Wrong Show is a comedy series that focuses on the Cornley Polytechnic Drama Society performing in front of a live studio audience. As each progresses the genre changes, which even includes a horror story, a legal thriller, a World War II drama, a period romance, a Deep South, Tennessee Williams–esque melodrama, and a Christmas special. The comedy show is equally impressive as the slapstick, and the combination of those two elements working together creates some truly wonderful pairings. The series stars a talented star cast with Henry Shields, Henry Lewis & Jonathan Sayer in lead roles and is directed by Martin Dennis. Based on the internationally acclaimed abs successful, award-winning Mischief Theatre brand, The Play That Goes Wrong boasts an IMDb rating of 8.5 and is a must-watch. 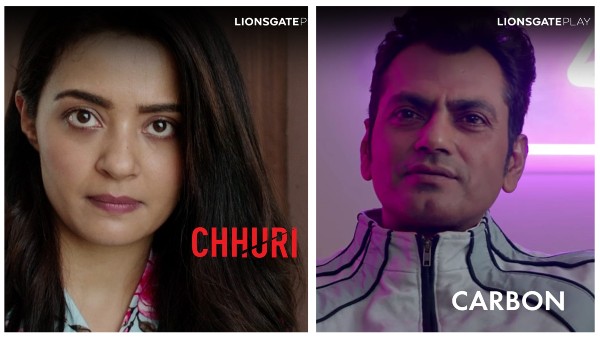 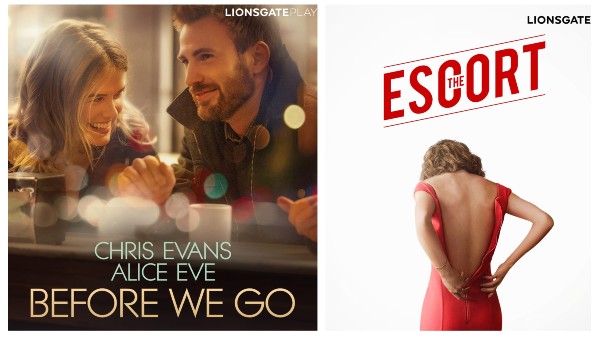 Lionsgate Play Is All Set To Treat The Viewers With Exclusive Binge Worthy Titles For January 2022!

Starring the legendary Bruce Willis along with Neal McDonough in the lead, Apex revolves around ex-cop James Malone who is serving a life sentence for a crime in which he was wrongfully convicted. James is offered a shot at redemption given he participated in a deadly game called Apex where five elite hunters pay to hunt down a man on a deserted island, only to find themselves becoming the prey. The thriller is directed by Edward John Drake and written by John Drake and Corey William Large. The film is a must-watch for all Bruce Willis fans who have loved his previous outings in his action movies.