Mandana Karimi, who recently entered Kangana Ranaut’s Lock Upp, has been grabbing headlines for one or the other reason. The model turned actress recently entered as a new inmate in the jail and since then, she has been creating quite a buzz. A few days ago, Mandana was reprimanded by Kangana for passing personal remarks on of the housemates and now has she got slammed by jailor Karan Kundrra as well.

In the new video shared by the makers on their official social media handles, we see Karan losing his cool on Mandana during a task when she didn’t follow the rules assigned by him. When Kundrra tried to explain the rules again to her and told her where she went wrong while doing the task, Mandana ended up arguing with Karan whilst proving her point. She then went on to add that while playing the task, she even got bruised. 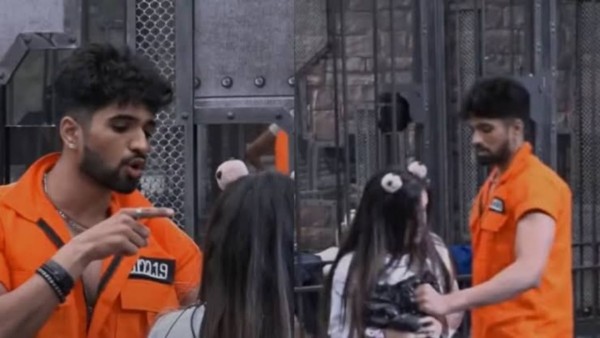 At this point, Karan lashed out by yelling at her. He said, “Do not teach me how to do my job'' and “Do not try to twist this conversation Mandana.” However, the actress didn’t end the tiff there as she continued to argue with Karan and said, “A woman was pushed.” Hearing this, Karan reached his saturation point as he angrily called out Mandana for playing the woman card. He said, “This woman was asked to stay in her position.” 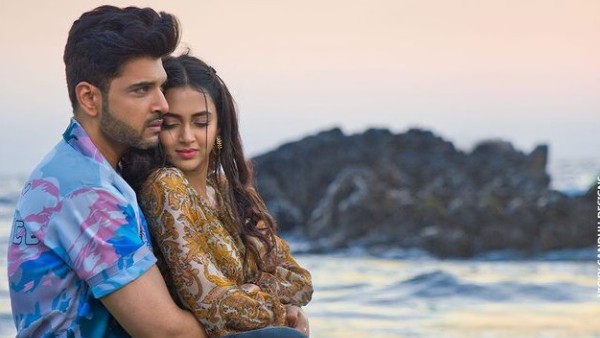 Mandana continued to through her weight around as she faced the camera and said that she doesn’t want to stay in the show anymore. Karan, who was already angry with her, told her to leave the show. He said, “I don’t care. You want to leave this show, leave right now. “I will not let anybody to use this stupid woman card when it’s not necessary. This is 2022 India madam.” Take a look!