In the latest episode of Ekta Kapoor’s Lock Upp, Tehseen Poonawalla got eliminated from the show. The political analyst’s eviction is the second one on the show after Swami Chakrapani’s ouster last week. Whilst bidding adieu to the show, Tehseen was provided with an opportunity to save one of the nominated contestants and he chose to save Saisha Shinde, with whom he has developed a close bond recently.

For the unversed, Poonawalla’s name was entered in the charge sheet after his teammates including Shivam Sharma, Saisha Shinde, Sara Khan and Nisha Rawal took his name for the elimination list. During the latest episode, host Kangana Ranaut also pointed out the issue of Tehseen not getting along with his teammates. The actress further called Tehseen the least engaging contestant of the Lock Upp jail and said, “You have the least engagement in the show.” Tehseen, on the other hand, saved Saisha by revealing one of his secrets. He revealed on the show that he slept with the wife of one of India's topmost industrialists. 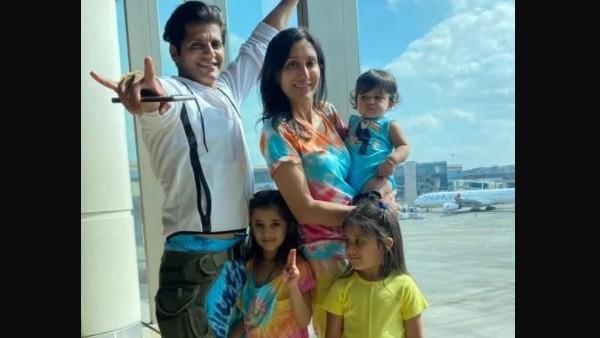 Karanvir Bohra's Wife Teejay Reveals He Loves Being A 'Girl Dad'; Says She Is Lost With Him Being In Lock Upp

When Kangana asked him if he did it and enjoyed it, Tehseen said, "I did it. I absolutely enjoyed it. He was at a distance. He was only watching. My only condition was he will not touch or intervene. It wasn't threesome. He'd only watch at a distance. He had certain fantasies which his wife and I played out for him. I don't mind even sharing that because there's nothing wrong. He wanted me to treat his wife like my property and he wanted to watch and enjoy the experience. I didn't care about it." Tehseen added that his wife knew about it and that this happened before his marriage. 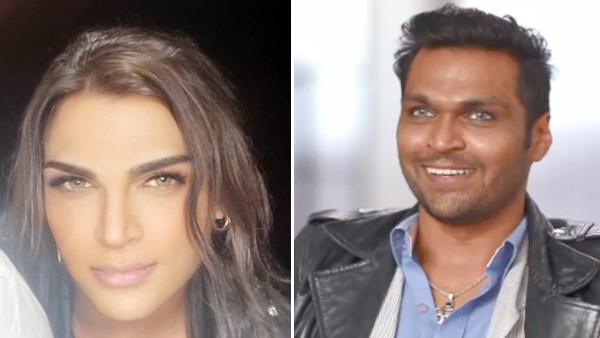 Meanwhile, the controversial reality show is all set to witness yet another eviction which will take place in today's (Sunday) episode. It must be noted that Karanvir Bohra, Shivam Sharma and Payal Rohatgi are currently in the danger zone. Kangana gave them another chance to save themselves from elimination by revealing their secrets. However, this olive branch will be extended to only one of the danger zone contestants. The Saturday episode ended with Ranaut asking Shivam, Karanvir and Payal to press the buzzer after the countdown and whoever makes the first move will win the chance to stay back. The results of the task will be announced in tonight's (March 13) episode.