Netflix this weekend releases the first season of Locke & Key and twitter has already given up on its weekend plans. While many are still catching up with the show, the cast opened up about the show's finale and teases the upcoming season.

The showrunners have already announced the season 2 is in writing, so the cast itself only has a vague idea of where these characters will go in the new episode, possibly releasing next year. Emilia Jones, who plays Kinsey, said she is really excited to see what Kinsey's future holds. "I think it opens a couple of storylines for season two if we get one. I have everything crossed that we do, I think it's exciting for Kinsey," she told ETOnline.

Given how Kinsey shared a kiss with Gabe in the finale, fans ae worried how she will react when she finds out Gabe is actually Dodge. Jonas continued, "I think Kinsey will slowly figure it out because she's very quick... I hang out with [Gabe] the most!"

Connor Jessup, who plays Tyler, thinks Jonas' character has more on stake than his. "I think any older brother is always a little validated when the new boyfriend turns out to be bad." he added.

Connor also opened up about what the show has planned for season two in terms of evil, "In season one we're almost being, like, invaded, we're being attacked by this unknown force. Going forward, it's going to be coming from within."

Locke & Key's Netflix adaptation based on the graphic novel written by Joe Hill, has made some changes to the original story, talking about it Connor added, "The comics only ever suggest that there's this world of demons, but it's only Dodge, and at the end of our season, you know, that there's going to be more and going into season two, hopefully, we start to meet other demons and who knows what they want," 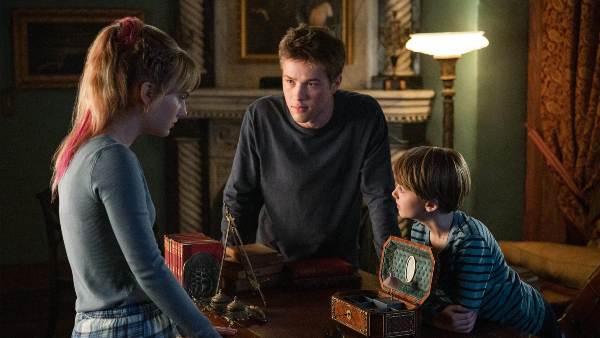 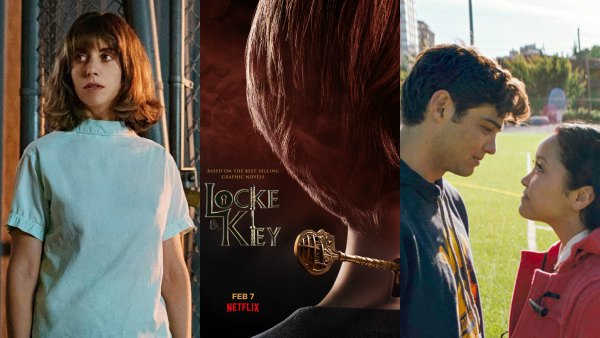