So, what's the challenge! Well, in this comedy reality show, not just the comedians' sense of humour, but their endurance will also be tested as they battle it out for six consecutive hours to make others laugh while maintaining a poker face themselves! The person who keeps a straight face the longest will eventually win the game.


About the show, Sunil Grover, who is known for his characters Gutthi, Dr Mashoor Gulati and Rinku Devi, said, "As soon as I entered the house and discovered who else was in the battleground with me, I thought, "Phass Gaye"! LOL- Hasse Toh Phasse was a one-of-a-kind challenge and experience. It is not just a show, but a unique human experiment. Imagine being with 10 hilarious professional comedians, all with their A-game on, under one roof, and you can't even smile! All I can say was- It was not easy, but I had an absolute blast, and so will viewers, when they watch LOL-Hasse Toh Phasse."
Gaurav Gera, who has done shows like Jassi Jaissi Koi Nahi and has been entertaining fans on his social media handles, said that he is thrilled that such an interesting format which has been successful across the world is finally here in India in a local avatar. He further said that as an actor and comedian he loves variety and offering something new to his audiences every time. Over the years, he said that he has always tried to be experimental with his roles and have played all characters with utmost conviction. He added that when he first heard about this unconventional show, he knew that he had to do it. He further said that he has tried all kinds of stunts and looks to make his fellow-contestants crack up.
Cyrus Broacha, who is known for his show Bakra and The Week That Wasn't, said, "Firstly, I would like to publicly apologize to my family and to audiences in advance, for our antics on LOL-Hasse Toh Phasse. There is some real madness in store for them. Having put that on record, I would like to add that I have never restricted myself to a particular medium throughout my career and believed in exploring each and everything that destiny has planned for me. Be it acting in theatre or films, hosting a show or a podcast, pranking pedestrians, covering news, performing stand-ups, writing columns, and publishing a book. LOL-Hasse Toh Phasse is a unique themed show which is another exciting milestone in my life, and I am super thrilled to be a part of it."

Mallika Dua said that she had a blast on LOL- Hasse Toh Phasse and is sure that viewers too will enjoy!

About doing the show she said that she won't lie and was initially extremely scared and thought she would be intimidated and will freeze, but the amount of fun she had was crazy. She added that this show was very challenging too, as they basically have to make other comedians laugh, without laughing themselves! She added that they had to be on high-alert all the time, not to let out even a smile and it was a high-pressure high fun comedy battleground which was unlike anything that she had done before. She concluded by saying that it was crazy and she is thrilled that this format is finally here in India.

The Amazon Prime Members in India and across 240 countries and territories can binge-watch the show which is starting on April 30, 2021 exclusively on Amazon Prime Video. 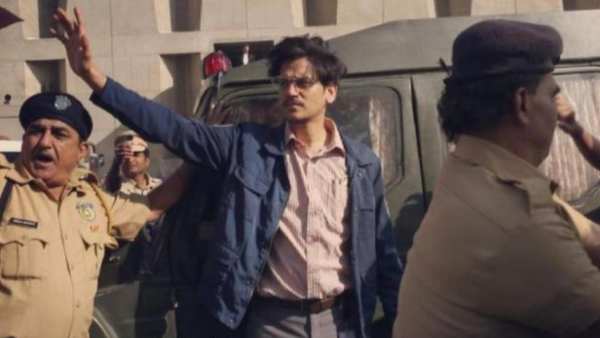 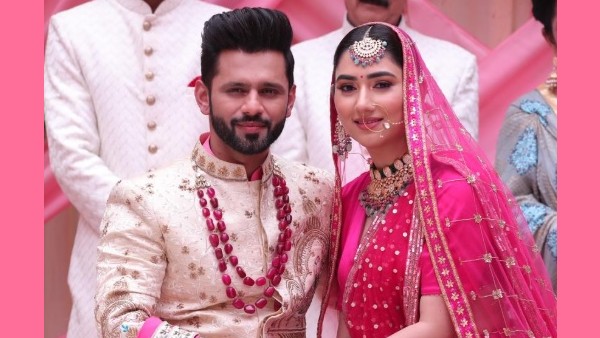