Vivek Agnihotri Labels Koffee With Karan ‘Artificial'; Reasons Out Why He Would Never Appear On The Show
View Sample
For Quick Alerts
ALLOW NOTIFICATIONS
For Daily Alerts
Videos

Story: Maharani follows Rani Bharti (Huma Qureshi) who is a homemaker and the wife of Bihar's Chief Minister Bheema (Sohum Shah). After her husband resigns from the post of CM, Rani is ready to head back to her village but is taken aback when he named his successor. As a homemaker she is expected to be a pawn in the game others are playing but Rani shocks everyone when she starts to speak up on her own.

Review: Written and created by Subhash Kapoor, Maharani follows Rani Bharti who has been pushed into a man's world as a mere pawn. The show's trailer presented the story of a homemaker who would triumph over all the challenges a misogynistic society would put in front of her, but the show offers no such victory for the leading lady.

Rani is the wife of Bihar's Chief Minister Bheema who comes from a lower caste and has as many enemies as the number of his own party members. When they can't get to him with scheming and political games, someone decides to shoot him down. However, with the help of one loyal assistant, he manages to outwit his opposition. In an attempt to save face and protect his own political career, Bheema names his wife Rani as his successor.

Huma Qureshi's character is introduced as a strong female who doesn't cower in front of anyone including the CM (husband). The audience is made to believe that the husband also admires her strength and which is why he names her as his successor. While the whole country deems her as a mere pawn to the party and the bedridden former CM, Rani is just happy to help her husband. However, it all changes when she begins to realise that she truly has no power, and starts to take things into her own hands.

The story is expected to pick up at this point, to push Huma's character in the forefront as the lead, however, the makers continue to introduce more subplots instead of bringing it all together. Through the 8 episodes, the audiences are being introduced to more characters than one can count on their fingertips. 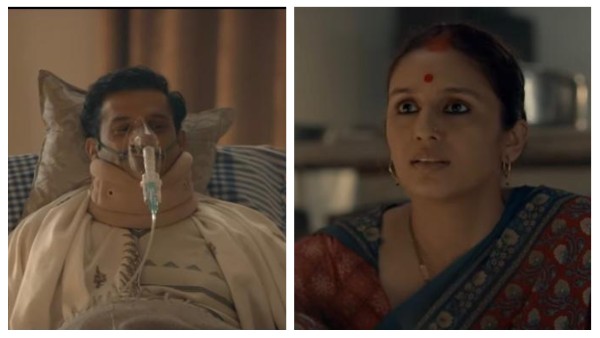 Despite being the lead of the show, Huma hardly gets screentime in each episode. She had been given a few powerful dialogues and punch lines, but her character hardly gets a developing arc. She still comes off as a naive woman in a man's world without a support system that the audience was fooled into believing she had one.

The script had great potential to take a deeper look into the world of Indian political and women's role in it, but the screenplay focuses too much on the twists that the big picture story falters. The biggest concern in a political drama is to miss a part of the game plan, but the makers here take so much time to develop a game plan that the audience is bound to lose interest. 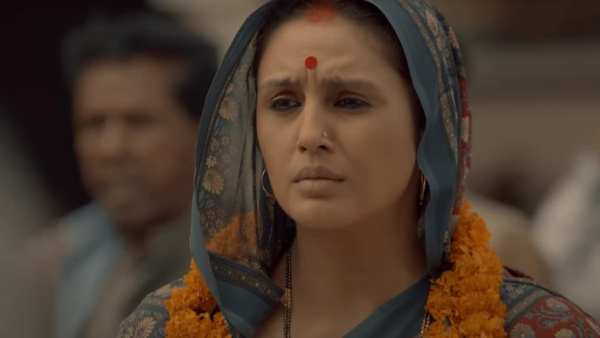 Maharani Trailer: Huma Qureshi Is Destined To Change The Dynamics Of Bihar Politics

The star cast- Huma Qureshi, Sohum Shah, Amit Sial, and Kani Kusruti have given their best but the screen doesn't favour any character enough to give them a moment to shine. The background score and music is forgettable and leave no impact on the audience. Huma and Sohum both are a delight to watch but have not been used to their best by the filmmakers.

Overall, Maharani could have turned out much better if the makers had spent more time in pre-production and post-production. Instead, the political drama ends up becoming a dull crime thriller that stays too close to the home ground and loses sight of the true story.