Comedian Sunil Pal had grabbed several eyeballs recently after he had spoken about the ongoing pornographic racket surrounding Raj Kundra along with the content that is being aired on the OTT platforms in recent times. However, what went unnoticed was his statements against actor Manoj Bajpayee. Criticising Bajpayee's series The Family Man, Sunil further called the actor 'Gira Hua Insaan' and 'Badtameez'. Now Bajapyee has reacted to the comedian's digs against him.

Manoj Bajpayee spoke to Hindustan Times about the same wherein he laughed off at the matter after which the actor gave an epic reply. The Special 26 actor replied by saying, "I understand people don't have jobs. I completely understand. I have been in this situation. But in these kinds of situations, people should meditate." 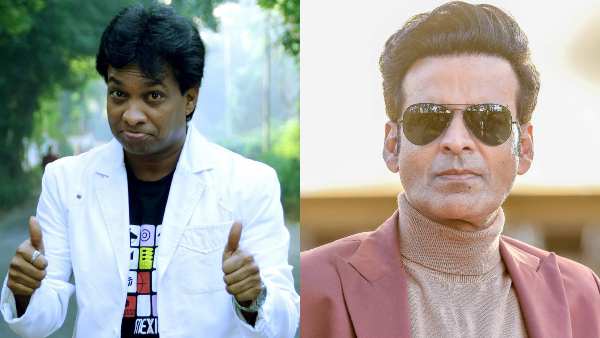 Sunil Pal had taken a jibe at Manoj Bajpayee and his show The Family Man during a recent interaction with the media. The Phir Hera Pheri actor had said, "The web series being made these days cannot be watched at home. I would like to specifically point out that I really hate 3-4 people like Manoj Bajpayee. However big an actor Manoj Bajpayee is, I have never seen a more Badtameez and Gira Hua Insaan." 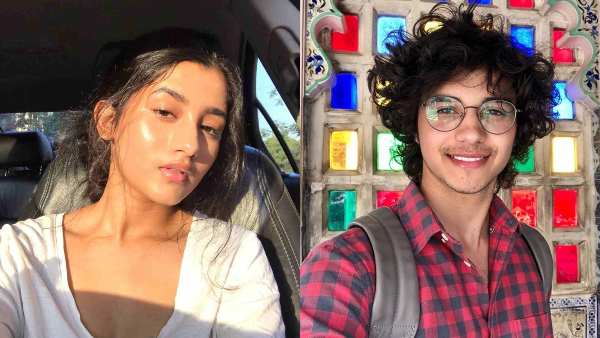 Pal further took a dig at Manoj Bajpayee for working on a show like The Family Man despite winning a prestigious award in his film career. The comedian said, "The country gave you the President Award and what are you doing for the family audience? You make a web series where the wife is having an affair with another man and you have an affair elsewhere, the minor daughter is talking about her boyfriend and the small son is behaving older than his age. Is this what a family looks like?" and he also criticized the infamous 'Lonavala' plot in the show that revolved around Priyamani and Sharad Kelkar's character. Sunil Pal said, "Now they have stopped the season and kept people wondering what happened in Lonavala.' Talking about the ongoing pornographic racket case, Sunil Pal revealed that the arrest of Shilpa Shetty's husband and businessman Raj Kundra was necessary and also blamed the racket on the lack of censorship on the OTT content.