The dairy brand, Amul is known for its cartoon tributes when it comes to an important event in the country or any major occasion in the entertainment industry. The brand recently paid a tribute to the Manoj Bajpayee starrer The Family Man 2 that released recently on the OTT platform Amazon Prime Video. The second show of the show has been once again well-received by the masses.

Talking about the same, Amul's post shows the cartoons based on Manoj Bajpayee's character Srikant, Priyamani's character Suchi and Samantha Akkineni's character Raji. The words, "Family Ke Mann Ko Bhaaya" (Touched The Hearts Of The Family) can be seen etched on the poster. Giving a twist to the theme of the show, the brand also stated, "Spies Up Your Life" towards the end of the poster. Netizens could not stop praising the brand's creativity and once again even showered praises on the series. Take a look at the same.

Talking about the show, it has been helmed by Raj & DK. It revolves around the life of Srikant Tiwari essayed by Manoj Bajpayee who struggles to juggle his tumultuous professional life as a secret agent with his personal life as a middle-class family man. The show also stars Sharib Hashmi, Sunny Hinduja, Shreya Dhanwantary, Sharad Kelkar, Dilip Tahil and Seema Biswas in pivotal roles. 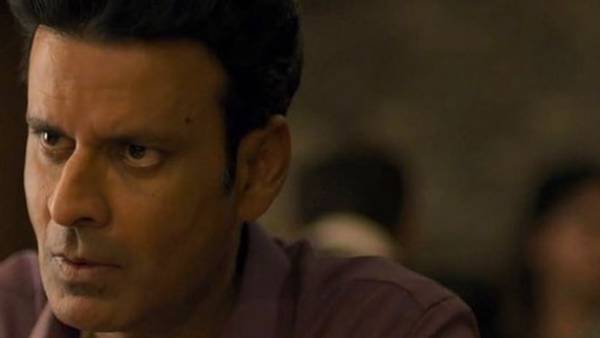 Recently Manoj Bajpayee had also offered his gratitude to his fans on his social media handle. He had shared some of his light-hearted stills from The Family Man 2. Sharing the same, he mentioned in his caption that he does not know how and what words he will use to describe how thankful he is to the Almighty and the audience for response to The Family Man 2. Take a look at the post.

The Gangs Of Wasseypur actor had recently also spoken to PTI about fans already demanding a third season of the show. On this, he said, "There's a lot of work that goes into making a season. I will be very happy if Amazon, and Raj and DK decide to do a season three but before that the writing has to be complete. All the formalities need to be finished. I'm ecstatic that people have started demanding season three."