Miss Americana tells the tale of Taylor Swift's life behind the scenes. Back in 2017, she went in hiding and emerged as a new person, the singer and songwriter finally shared the first look with her fans yesterday, of the most anticipated project.

Taylor Swift while sharing the trailer on social media wrote, "It's been a long time coming ✨" It starts with Swift talking about her personality as the 'Sweet Next Door Girl', and how executives expected to her behave the same. She then says, she followed them in early days of her career but recalls the realising, "I became the person everyone wanted me to be,"

The documentary will showcase more about the new image the actress created after taking control of her life. She said, "I had to deconstruct an entire belief system, toss it out and reject it."

Miss Americana - Official Trailer · It’s been a long time coming ✨ Out in select theaters and on @NetflixFilm January 31https://t.co/Ot56y6jnCs pic.twitter.com/lGp1mDvBJI

Swifties are eager to learn more about the Grammy Winner since she is known to keep things private. The trailer also shows a glimpse of Swift hugging beau Joe Alwyn and can also be seen kissing a hand in the car. Take a look at the trailer.

The documentary directed by Emmy winner Lana Wilson is expected to screen at Sundance this week. And will start streaming at the end of January 2020. 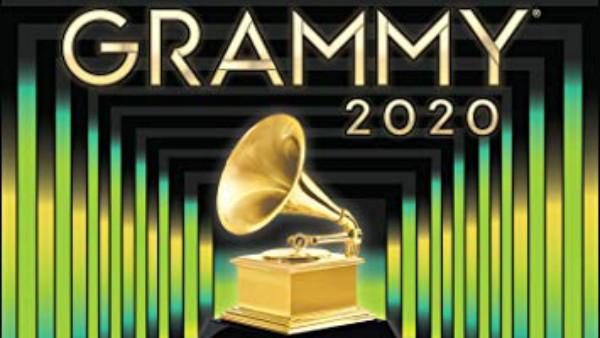 Grammy Awards 2020: Everything You Need To Know, Performers, Presenters And How To Watch