Story: The show continues after Tokyo's death and the gang is left to pick up the pieces alone while the professor loses control.

Review: Alex Pina's La Casa De Papel aka Money Heist has finally reached the end with the release of part 5 - volume 2. The makers have managed to keep the pace up through the long run with a mind-blowing end. Volume 2 of season 5 explores the aftermath of Tokyo's death and also answers plenty of looming questions including whether the gold ever leaves the bank.

Tokyo's death was not only hard-hitting for the audience but almost broke the gang's coordination. The Professor breaks down and loses control of the situation for long enough to give Alicia Sierra (Najwa Nimri) an opportunity to escape with her newborn daughter Veronica. On the other hand, the deaths in the bank including those of six soldiers looms heavy on both sides. As Rio questions the difference between the real good and bad guys, Lison holds the difference firm setting the red suits apart from Colonel Tamayo and the military. 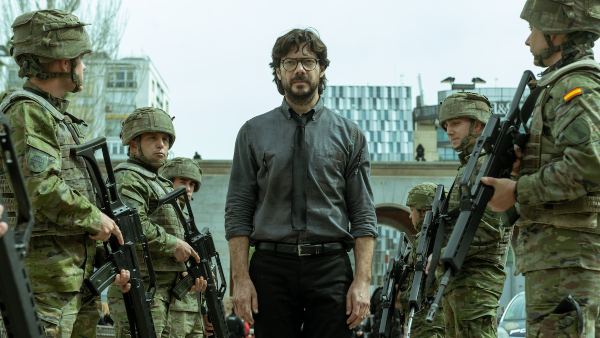 The finale also gives the fans a chance to see Berlin's plan with the professor and how things entailed even before the heist began. Each character gets a chance to express their goodbyes, their hidden feelings to each other, which comes off as fan service or a letter for fans but it works best for the show, driving the emotional quotient tighter.

Though Alicia finally picks a side, her strong character is sold short in this volume 2 of season 5. The finale episodes are more about the big pictures than exploring more of the characters. As the story wraps up the writers have been put through a ton of pressure to churn out better content but writers come through and have given a climax that will last with fans for a long time.

The direction enhances not only the story but also the talented cast to the best as it did in the previous season. The background score and playlist helps drive the story forward also emotional as the end comes closer. 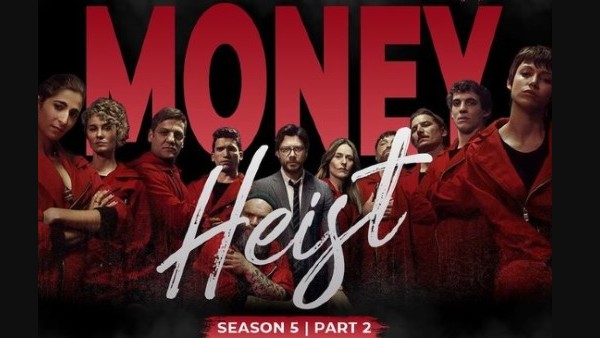 Overall, fans will not be able to get over Money Heist 5 any time soon and will be waiting for more from the LCDP universe.