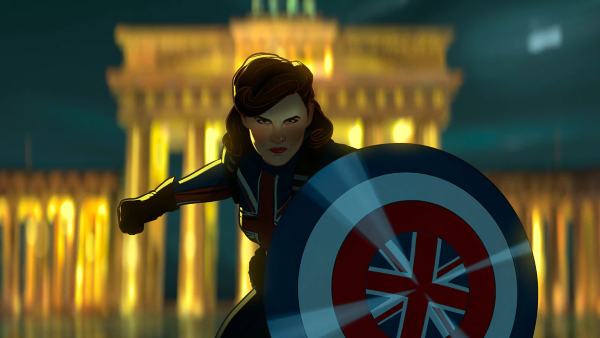 The trailer for the show begins with Kamala's mundane High school life where she dreams about being a superhero, going on dates with boys and having fun with friends. The trailer shows her talking to her school guidance counsellor, who suggests that she spends too much time in her imagination.

The 6-part series will be exploring her double life as a high school student and unique responsibilities of being a superhero with new superpowers. Kamala is shown as a teenager from Jersey City who is a major Avengers fan, an aspiring artist and an avid gamer.

Reacting to the trailer, some fans expressed concern for changing the character's origin story and her powers. One fan wrote, "Ruined her powers. I get having to modify the origin, doesn't seem that was handled well either, but you can't change her powers to something completely different." Another added, "Besides from the power change, this looks promising and fun."

One commented, "Don't know about the weird glowing power change, but Kamala as herself is on point with her personality." Another fan wrote, "I'm still a little on the fence about the fact that they changed her powers, but everything else looks so on point." 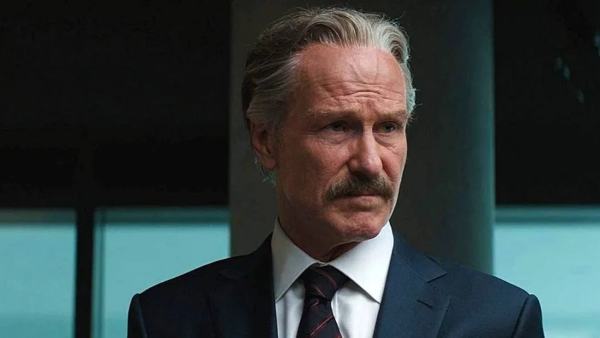 Meanwhile, the show which was expected to star Farhan Akhtar and Fawad Khan, did not feature either of the actors in the trailer. The show also stars Saagar Shaikh, Aramis Knight, Matt Lintz, Zenobia Shroff, and Mohan Kapur, in pivotal roles.

Ms Marvel, created by Bisha K Ali will premiere on Disney+ on June 8.