Smell that? The Golden Popcorn is hot and ready! Like a freshly ripped-open sleeve of theatre soda cups, this year's crop of nominees is seriously stacked. WandaVision racked up the most nominations on the television side, but favourites Emily in Paris and The Boys aren't far behind. On the film side, it was all about Borat Subsequent Moviefilm and Judas and the Black Messiah, with a posthumous nomination for Chadwick Boseman's work in Ma Rainey's Black Bottom.

The exciting MTV Movie & TV Awards 2021 were held at the Palladium in Los Angeles on Sunday and the star-studded evening saw several major celebrities walking the red carpet together. In between the awards, Elizabeth Olsen, Anthony Mackie, Scarlett Johansson and Regé-Jean Page were seen pouring their hearts out followed by performances by Anthomy Ramos.

The winners of the evening are as follows -

WandaVision was declared the Best Show
The Best Movie was bagged by To All the Boys: Always and Forever
Chadwick Boseman was awarded with the Best Performance in the movie for Ma Rainey's Black Bottom
Best Musical Moment chosen was 'Edge of Great' from Julie and the Phantoms
Victoria Pedretti's The Haunting of Bly Manor was declared as the Most Frightened Performance
Kathryn Hahn from WandaVision was named the Best Villain
Sacha Baron Cohen garnered the Comedic Genius Award
Falcon (Anthony Mackie) & Winter Soldier (Sebastian Stan) from The Falcon and the Winter Soldier were chosen as the Best Duo
WandaVision's Wanda vs. Agatha bagged the Best Fight 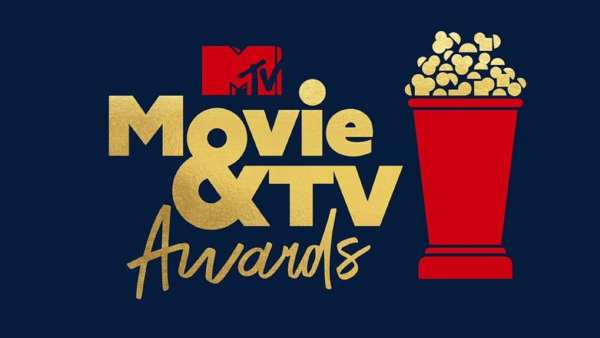 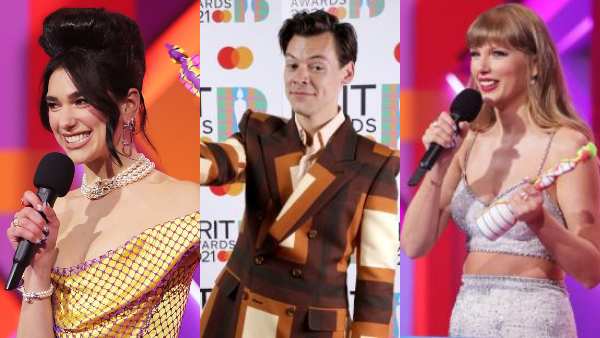