Netflix has planned an action-packed list of shows and movies for the month of September 2020. Some of the biggest releases on the streaming platform include Hollywood's biggest stars like Henry Cavell, Tom Holland, Robert Pattinson, Adam Driver, John David Washington and more. Some of the most awaited titles are I Am Thinking Of Ending Things, Ratched and BlacKkKlansman

The Devil All the Time releasing on September 16, which stars Tom Holland, Robert Pattinson, and Sebastian Stan, is a horror post-WWII Midwestern US. Fans are most excited to see Henry Cavill playing Sherlock Holmes in Millie Bobby Brown's film Enola Holmes. Away releasing on September 4 will see Hilary Swank as an astronaut headed to Mars.

There are a few to none Indian projects releasing on the platform for this month, first is Bad Boy Billionaires: India, which released on September 2, chronicles the crimes of Kingfisher's Vijay Mallya, Sahara's Subrata Roy, jeweller Nirav Modi, and Satyam's Ramalinga Raju, and second is an indie sci-fi movie Cargo, releasing September 9, which has been co-produced by Anurag Kashyap. Meanwhile, the makers of Dolly Kitty Aur Woh Chamakte Sitare starring Konkona Sen Sharma and Bhumi Pednekar just revealed the release date as September 18.

Here is the complete list of everything coming to Netflix in September 2020:

Bad Boy Billionaires: India
Chef's Table: BBQ
Freaks - You're One of Us
Sky Tour: The Movie

Cargo
Cuties [Mignonnes]
Get Organized with The Home Edit: Season 1
La Línea: Shadow of Narco: Season 1
So Much Love to Give [Corazón loco]
The Social Dilemma

The Babysitter: Killer Queen
BlacKkKlansman
The Gift: Season 2
The Idhun Chronicles: Season 1
Julie and the Phantoms: Season 1
Satria Heroes: Revenge of the Darkness

A Love Song for Latasha

American Murder: The Family Next Door 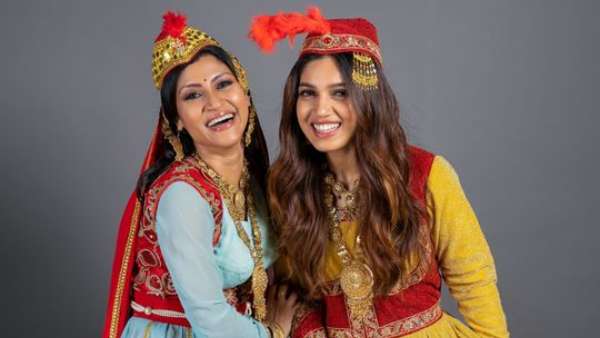 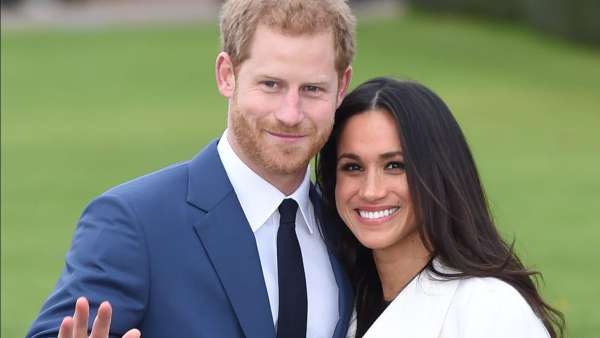