Speculations of the lockdown being extended even further is worrying you about what more is there to watch on Netflix? Well, in May, the platform is set to bring in more comedy and some new thriller shows. If you have already had enough of standalone films, in May, the streaming platform is bringing some series along the way including, Back to the Future, District 9, Charlie and the Chocolate Factory and more.

Some of the biggest highlights of May is Adam Sandler's thriller, Uncut Gems, which many claimed to be his finest performance, and it'll be arriving on May 25. Others are old classics like Brad Pitt's The Curious Case of Benjamin Button, Underworld series, Jarhead series and the Netflix documentary Cracked Up: The Darrell Hammond Story.

The platform is also set to release Netflix Originals like Space Force, which will see the return of Steve Carell to the workplace comedy. It will also feature Sonic's Ben Schwartz and Lisa Kudrow in the leading roles. Unbreakable Kimmy Schmidt is also returning with her arch-nemesis Reverend, for an interactive adventure amid her wedding planning.

Here is a complete list of all you can watch on the streaming platform.

Almost Happy
Go! Go! Cory Carson: The Chrissy
Hollywood
Into the Night
Masha and the Bear season 4
Medici the Magnificent part 2
Monthly Girls' Nozaki Kun season 1
Reckoning season 1
Thomas & Friends: Marvelous Machinery: A New Arrival, Thomas and the Royal Engine And World of Tomorrow
Ace Ventura: Pet Detective
All Day and A Night
Back to the Future Series
Charlie and the Chocolate Factory
Den of Thieves
For Colored Girls
Fun With Dick & Jane
Get In
I Am Divine
Jarhead 1-3
Madagascar: Escape 2 Africa
Material
Mrs. Serial Killer
Sinister
Song of the Sea
The Curious Case of Benjamin Button
The Half of It
The Heartbreak Kid
Underworld Series
Urban Cowboy
What a Girl Wants
Willy Wonka & the Chocolate Factory
Cracked Up: The Darrell Hammond Story 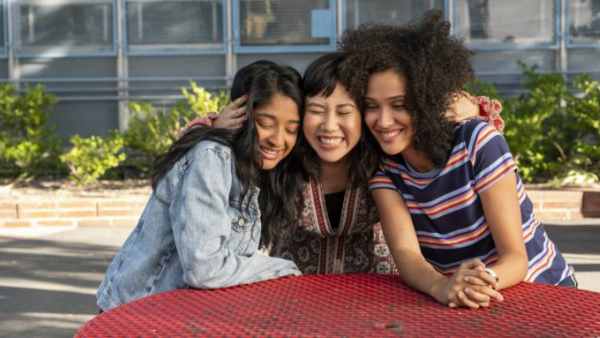 Never Have I Ever Twitter Review: Netizens Impressed With Mindy Kailing And Maitreyi Ramakrishnan 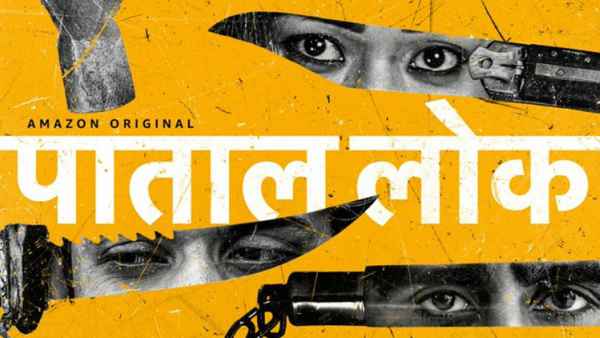 Amazon Prime Video Releases New Teaser Of Paatal Lok, Trailer Out On May 5