Nia Sharma, who became a household name with her role in the show Jamai Raja, is a stunner and is full of surprises. The diva is not only known for her sassy looks, but also for her bold statements. Her no-nonsense attitude is what impresses her fans. She is active on social media and has been raising temperatures with her hot and sensuous pictures and videos on Instagram.

She has done a few bold scenes in her latest web series Jamai Raja 2.0 and also in her previous one, Twisted. In a recent interview with Siddharth Kannan, Nia revealed how she realised kissing boy was so much better than kissing a girl!


She said, "I did Twisted when OTT platforms were in the initial stage. Today OTT is booming and how! But back then when I signed Twisted, it wasn't so popular. When people got to know about the love-making scenes, there was a lot of buzz about the series which worked in the favour of the project. Honestly, I was a bit nervous to kiss a girl. Post that scene, I have come to believe that kissing a boy is a lot better."

It has to be recalled that Nia made digital debut with Twisted, which also starred Namit Khanna, Rrahul Sudhir, Isha Sharma and Tia Bajpai in the lead roles. Nia's lesbian kiss with co-star Isha Sharma was hot topic of discussion back then when the show was released. Earlier, in an interview with HT (in 2017), the actress had confessed that it was really uncomfortable for her to shoot the scene, but she admitted that she enjoyed the limelight after the clip went viral on internet.

She had told the leading daily, "I shot the kissing scene two months back and it was just shown now. I was very nervous at that time and was not comfortable with it. Suddenly it went viral. Such a thing (two girls kissing) is so common nowadays. I don't know why people are making a big deal about it. I will not pretend that I did not enjoy the limelight when this (kissing video) went viral. It was because of this that people got to know about the show, and started watching it." 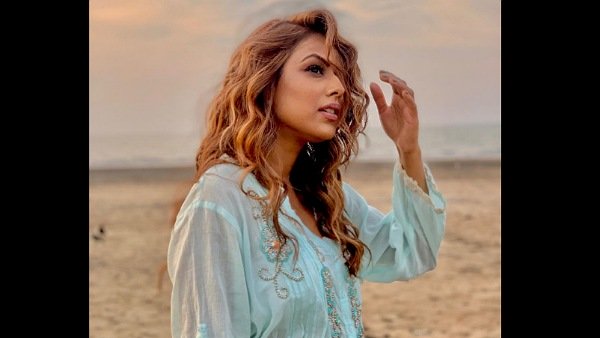 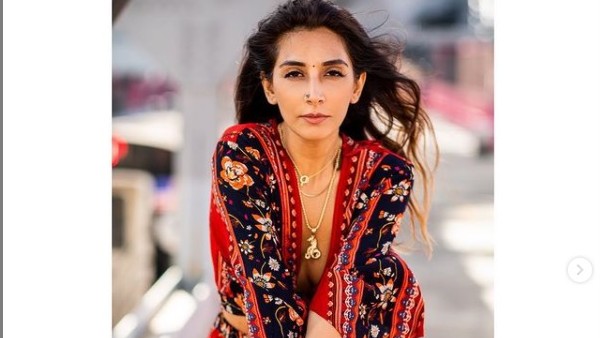 Also Read: Monica Dogra On Gaps Between Her Projects: I Was Replaced In As Many As 6-7 Projects & It Was Heartbreaking