Pankaj Tripathi has been a part of the entertainment industry since the early 2000s with films like Run, Omkara, Apaharan, Raavan and many more. However, the actor in an interview said that OTT platform tapped into his full potential. Crediting OTT space for his success, the actor added, "OTT has played a very big role in shaping my career, and the position I am in today."

Recalling his career from working in Bollywood to fame from OTT shows, Pankaj said that if ever he saw his face on a big hoarding it was for a show. He told Hindustan Times, "Mujhe yaad hai ke pehli baar jo mere bade poster lage the, woh Mirzapur ke liye the, phir Criminal Justice aur Sacred Games ke liye. I was doing cinema for so many years before that, and was part of so many movies" but was never a part of the big posters for those films. 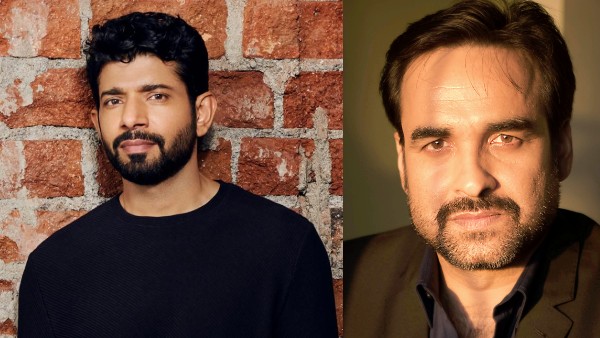 Tripathi became a household name after appearing in several shows and films in the past year. Even during the lockdown, he was waiting for releases of projects like Ludo, Gunjan Saxena: The Kargil Girl and Criminal Justice: Behind Closed Doors. Pankaj explained that he wasn't dying to see himself on a poster but question who doesn't like to be appreciated. He added, "Unhone (OTT) mujhe uss layak samjha."

He said the world was not in a good situation but "OTT rose to the occasion and gave something to look forward to. I was one actor whose six-seven projects released during that duration. Meri zyada logon tak reach hui hai lockdown mein," he added.

Asserting that OTT is not a threat to big screen, Tripathi said both can co-exist. "OTT space is not at all a threat to the big screen. They can coexist. Hum festival toh roz nahi manate na, mahine mein ek ya do manate hain, cinema is that kind of festival. It is about community viewing." 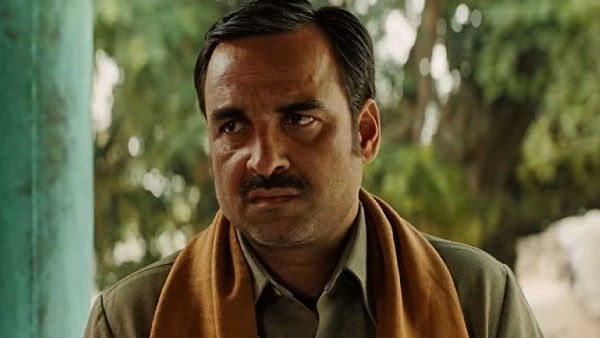 Notably, Pankaj Tripathi is waiting for several big releases including '83, Bunty Aur Babli 2, Mimi and Bachchan Pandey. The actor said that he isn't aware of which film will release first but is happy that his last release Kaagaz, received appreciation from all over the world.