Pavitra Rishta was one of the most-loved shows on television and the lead pair- Ankita Lokhande and Sushant Singh Rajput, who played the roles of Archana and Manav, were the most-loved jodi. Post Sushant's demise, there were reports that the makers will come up with Pavitra Rishta 2.0. Ever since then, the show has been in the news. While it was said that Ankita and Usha Nadkarni will be retained in the show, hunt for new Manav was still on. There were many rumours of several popular actors being approached for the show and Shaheer Sheikh and Harshad Chopda were a few names doing the rounds. However, finally Shaheer Sheikh was roped in for the show.

The makers have started shooting for the show and ALT Balaji shared a few pictures from the sets. While Ankita will be reprising the role of Archana, Usha will play Manav's mother. Shaheer will be taking over Sushant's legacy as Manav.

Ankita also shared a few videos on her Instagram account, and captioned a boomerang video as "Pavitra Rishta ❤." 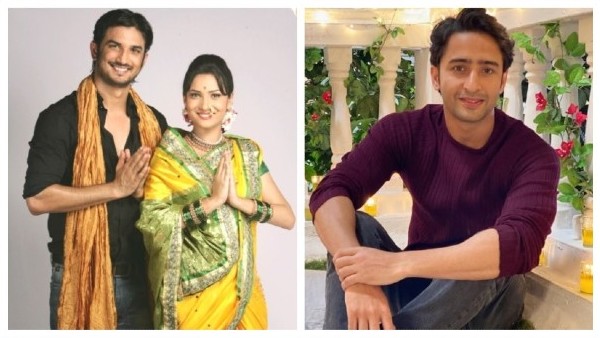 Randeep Rai, who was seen in Yeh Un Dino Ki Baat Hai and Dev DD's Asheema Vardhaan will be joining the cast. Apparently, Randeep Rai will be seen playing Manav's (Shaheer) younger brother while Asheema will play his girlfriend on the show. 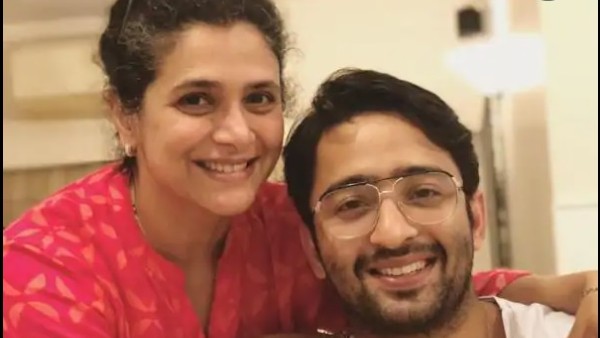 Randeep shared a few pictures on his Instagram account and wrote, "Blessed & Grateful😇 To be a part of #pavitrarishta ❤."

Pavitra Rishta, which was premiered in June 2009, was number one show that time. Late Sushant had bid goodbye to the show in 2011 and was replaced by Hiten Tejwani. The show went off-air in October 2014.