Story: Pavitra Rishta 2 is a romantic family drama which revolves around Manav and Archana, the quintessential daughter-in-law and son of every Indian family, and their two typical middle-class families. Their love story begins from where it was forced to end as the couple is conned into the sacred union of marriage by their families.

Review: The story begins with Manav helping Archana, who is struggling in rain. Later, the fate bring them together as they work in the same street. While Archana works in a coffee shop, Manav is a working mechanic. While Manav's mother want some one rich for her son, Archana's mother is hell-bent to get her a right groom.

Archana's wedding breaks not ones but twice! While Satish's mother breaks engagement because of the mistake that Archana did even do, Archana's mother breaks her wedding with Manav as his mother lied to Archana's family about his profession. Archana's mother continues to search her perfect man, without even asking her about her feelings. Archana and Manav, who love each other immensely hide their feelings from each other and families. They are torn between their families and love.

Just when Archana realises her love for Manav and goes to express her love, a disaster breaks them apart. Will the duo ever reunite?

Performances: Ankita Lokhande is excellent as Archana. As everyone knows, all eyes are on Shaheer Sheikh as he is taking Sushant Singh Rajput's legacy forward. Although no one can replace Sushant as Manav (and one who has watched Pavitra Rishta on television and can't stop but compare Shaheer with Sushant), Shaheer has done a great job. Shaheer has the same innocence in his face that the character needs and he has nailed it. 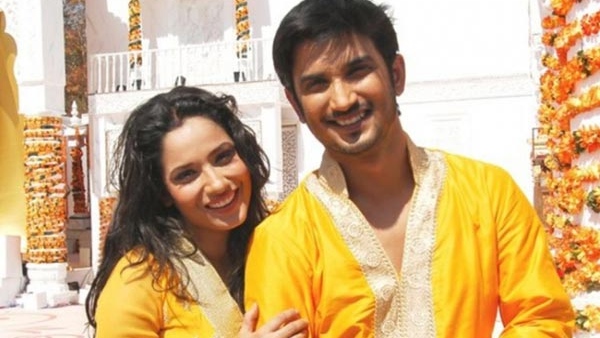 Ankita Lokhande Calls Her First Meeting With Sushant Singh Rajput Weird; Reveals He Was Angry At Her 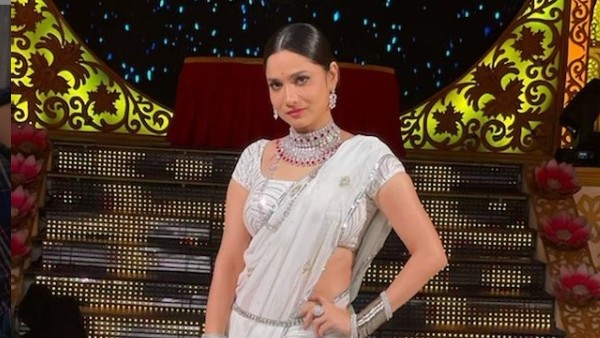 Verdict: Archana and Manav's love story has nothing new to offer (at least the first eight episodes), except that the makers have brought a fresh pairing on-board, there are a few improvisations and everything (events) happen fast (is not dragged).

This show takes you back to old days! And one who has watched Pavitra Rishta on television can predict what will happen next, and they won't be able to stop comparing the old and new seasons!

If you love to go back to good old days; if you love 'Mumbai rain' and 'chai'; if you like love stories; and lastly, if you love Ankita-Shaheer's jodi, then go for it!