There are some subtle lovable moments in SonyLIV's family series Potluck that seem relatable. One of them includes the family coming together for their weekly potluck which makes way for a feeling of togetherness and all of the family members shedding off their emotional baggage. However, the beauty of the plot lies in the fact that even in this time of family gathering, all the members are allowed to be vulnerable and at their raw selves.

What's Yay: The performances and the relatable plotline and characterization

What's Nay: Some aspects of the narrative could have been developed more

The plot revolves around the Shastri family who decides to have family gatherings in the form of a potluck every week. However, every time chaos and dysfunctionality ensues between all the family members in the process. With every potluck, a new revelation and an underlying aspect in the family's dynamics are exposed.

One of the high points of the series is that it maintains the endearing nuances of an innocent family drama. Every character has a vulnerability and a flaw to them but they seem lovable and relatable in every step. Rajshree Ojha has developed all the characters to the fullest, be it Govind Shashtri (Jatin Sial)'s childlike post-retirement shenanigans or his wife Pramila (Kitu Gidwani) struggling to not be overbearing to her children. While one couple tries to manage the responsibilities of parenthood and accommodation to a larger house, the other who seemingly has a perfect life, try to be the people-pleaser, Potluck gets the nuances of these characters perfectly. The writing by Ashwin Lakshmi Narayan, Bharat Misra and Gaurav Lulla bring out this transparency and relatability in the plot and the characters. 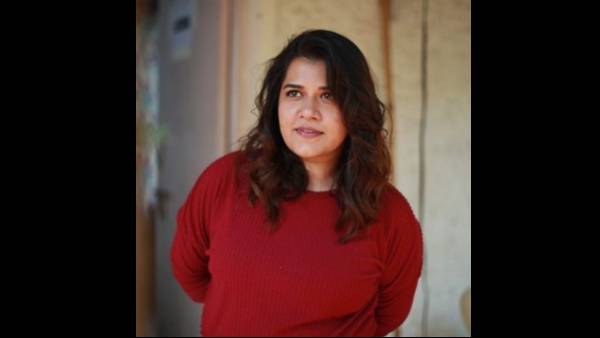 While the show tries to abide by a beautiful message of togetherness within a family irrespective of the generation gap and life other commitments, it could have delved more deeply into some of the beautiful sub-plots. Be it Govind Shastri's facade to be discovered or Prerna (Shikha Talsania) and Aalim (Siddhant Karnick)'s relationship, these aspects could have been explored more. One would also be left wanting to know more about Akansha (Ira Dubey)'s struggle to balance her work and motherhood or Nidhi (Salonie Patel)'s leaving no stone unturned to please her in-laws. The complexities of the equation between the brothers Vikrant (Cyrus Sahukar) and Dhruv (Harman Singha) could also have been touched deeply. 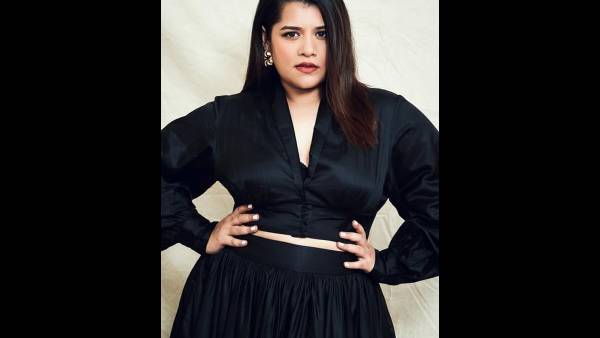 Exclusive: Shikha Talsania On Being A Role Model For Body Positivity, Says 'It Is Just A Way Of Life'

Jatin Sial as the patriarch is super endearing to behold in every frame. There is never a dull moment when he is around. Kitu Gidwani is the stern but caring matriarch of the Shastri family and she is extremely relatable with her performance. One may see a glimpse of their own parent in her character. Shikha Talsania proves what a powerhouse performer she is yet again as the vulnerable but free-spirited Prerna. Her convoluted emotions when it comes to her work, family or love life is one that people will relate to.

Cyrus Sahukar and Ira Dubey do full justice to their characters. Be it them trying to solve their varied responsibilities as parents or trying to sneak in for a 'Sinful Sunday', these two are relatable and endearing to behold. Harman Singha and Salonie Patel add to some light-hearted moments on the show. Be it Harman's characters' hiccups while being stressed about something or Salonie's character being competitive over an animal-themed potluck, these two are hilarious. Siddhant Karnick does full justice to his role but had less room to perform.

The music by Sukhamrit-Sachin acts as a fine catalyst to the plot. The cinematography by Dhirendra Shukla is top-notch. The potluck sequences are shot at their fullest potential and aesthetic best.

Watch this one to witness an honest and endearing familial relationship. The show will definitely bring one closer to their loved ones, especially during such tumultuous times. We give Potluck 3.5 out of 5 stars.